On 20 November 2021, during the test match between France and New Zealand at the iconic Stade de France stadium in Saint Denis, Louis Vuitton will unveil the Official
Trophy Travel Case for Rugby World Cup France 2023. During the tournament, which will take place across France in September and October 2023, this brand-new, bespoke case will hold and showcase the iconic Webb Ellis Cup.
The Maison worked closely with France 2023 to produce this bespoke travel case. It marks a new chapter in Louis Vuitton’s long-standing relationship with Rugby World Cup after a first case was created for the Webb Ellis Cup for the 2015 tournament.
The new case for Rugby World Cup France 2023 was hand-crafted by experienced artisans in Louis Vuitton’s historic workshops in Asnières, just outside Paris. The exterior is covered in legendary Louis Vuitton Monogram canvas, with the two front panels decorated with a V – for Victory and Vuitton – painted in blue, white and red to recall the tournament’s colours. On the side are painted the Roman numerals XV or 15, an iconic number in the world of Rugby, representing the number of players in a rugby union team. The exterior is finished with lozine trimming and the same brass corner protectors, lock and clasps that have been used on Louis Vuitton trunks since the 1860s.
For the first time in the trophy trunk collection, the case is lined with rich Louis Vuitton leather, in the same Pantone blue colour as the V decoration. A Rugby World Cup France 2023 event mark is visible on the interior of the lid, adding another bespoke element to the case.
“With this new official Trophy Travel Case, Louis Vuitton is proud to continue its commitment with rugby, highlighting its 160-year tradition of creating remarkable
trunks for the most prestigious trophies in the world,” says Michael Burke, Louis Vuitton, Chairman and CEO. “It is a great opportunity to bring our “savoir-faire” to one of the world’s greatest sporting events, and once again to prove that ‘Victory Travels in Louis Vuitton’.“
“Rugby World Cup France 2023 will showcase to the world all that France has to offer” says Claude Atcher, France 2023 CEO “This Official Travel Case is a wonderful representation of Louis Vuitton’s unique expertise and craftsmanship. We are honoured that it will hold the Webb Ellis Cup from now until the end of the tournament in 2023.”
The Official Trophy Travel Case for the Webb Ellis Cup is another landmark in Louis Vuitton’s long history of creating bespoke travel cases for the world’s most iconic trophies, including the FIFA World CupTM, NBA Larry O’Brien Trophy, League of Legends, Formula 1’s Grand Prix de Monaco, Davis Cup, Roland Garros, and the America’s Cup. 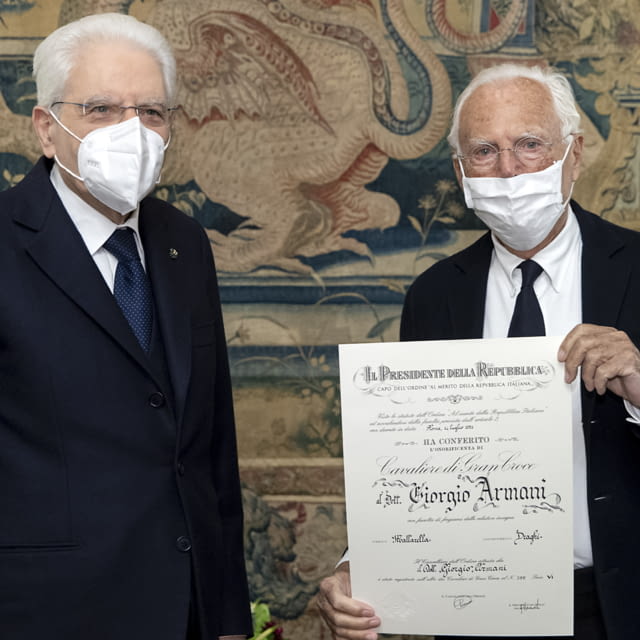