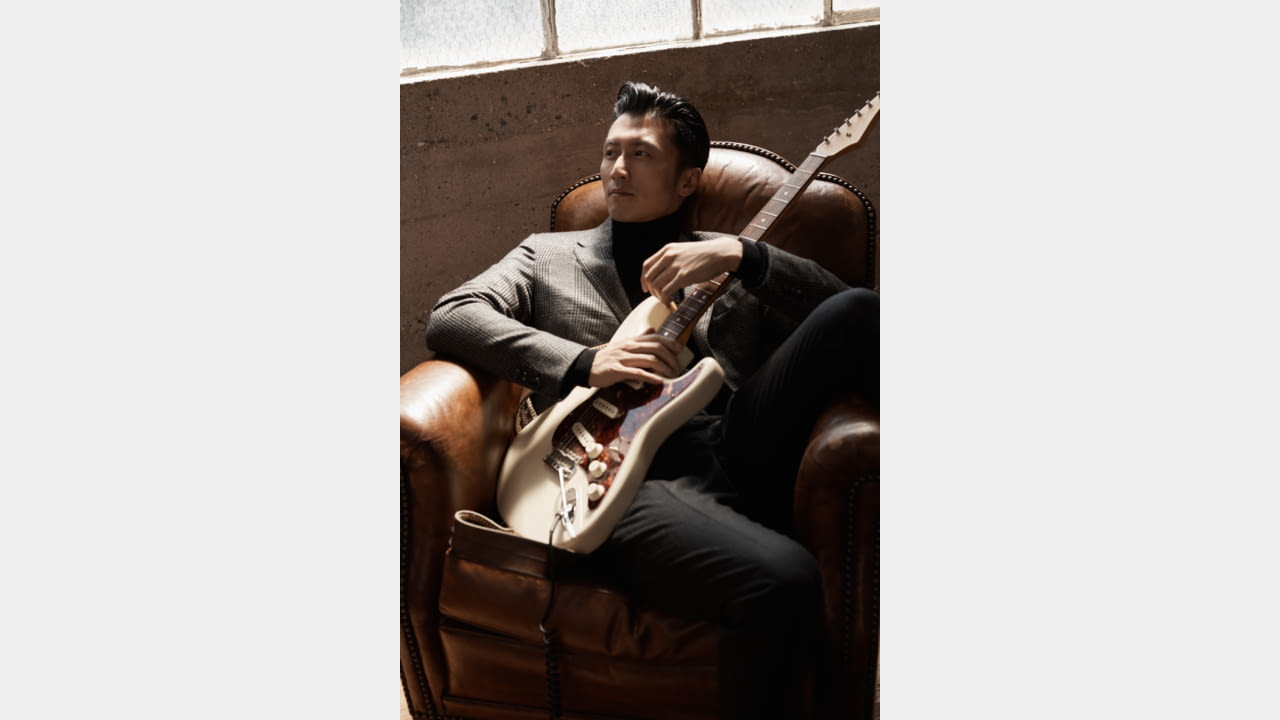 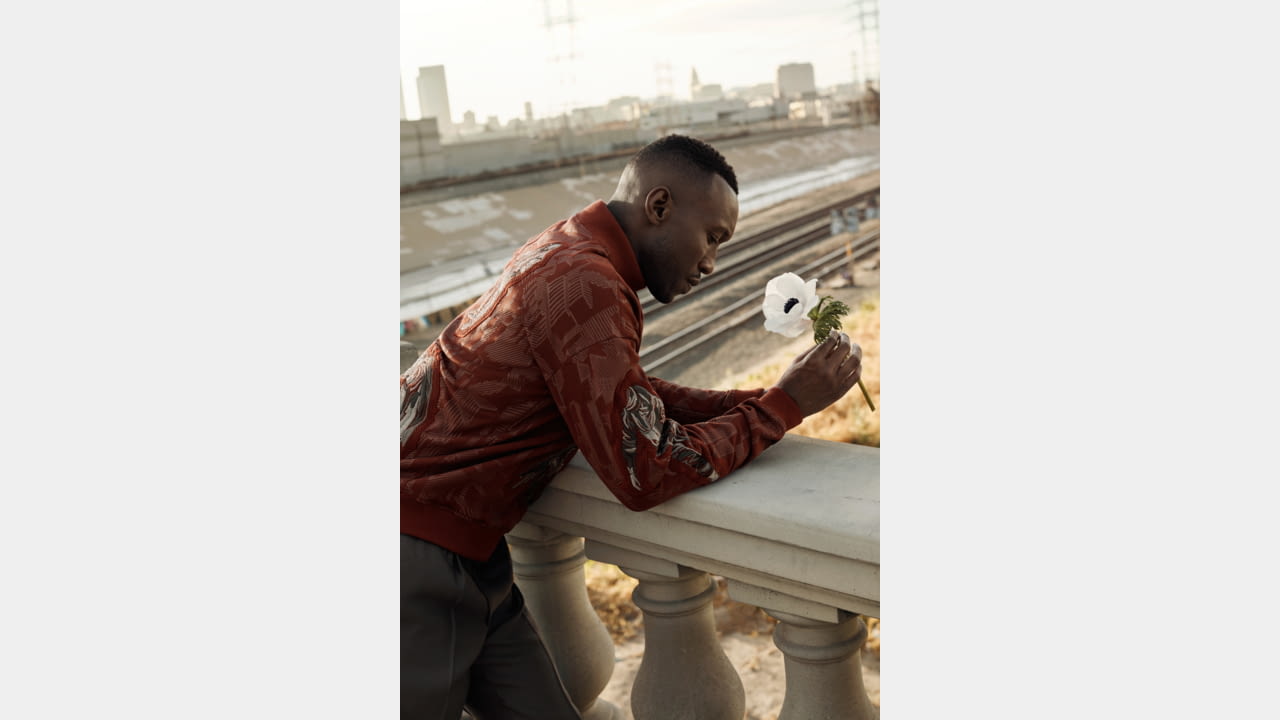 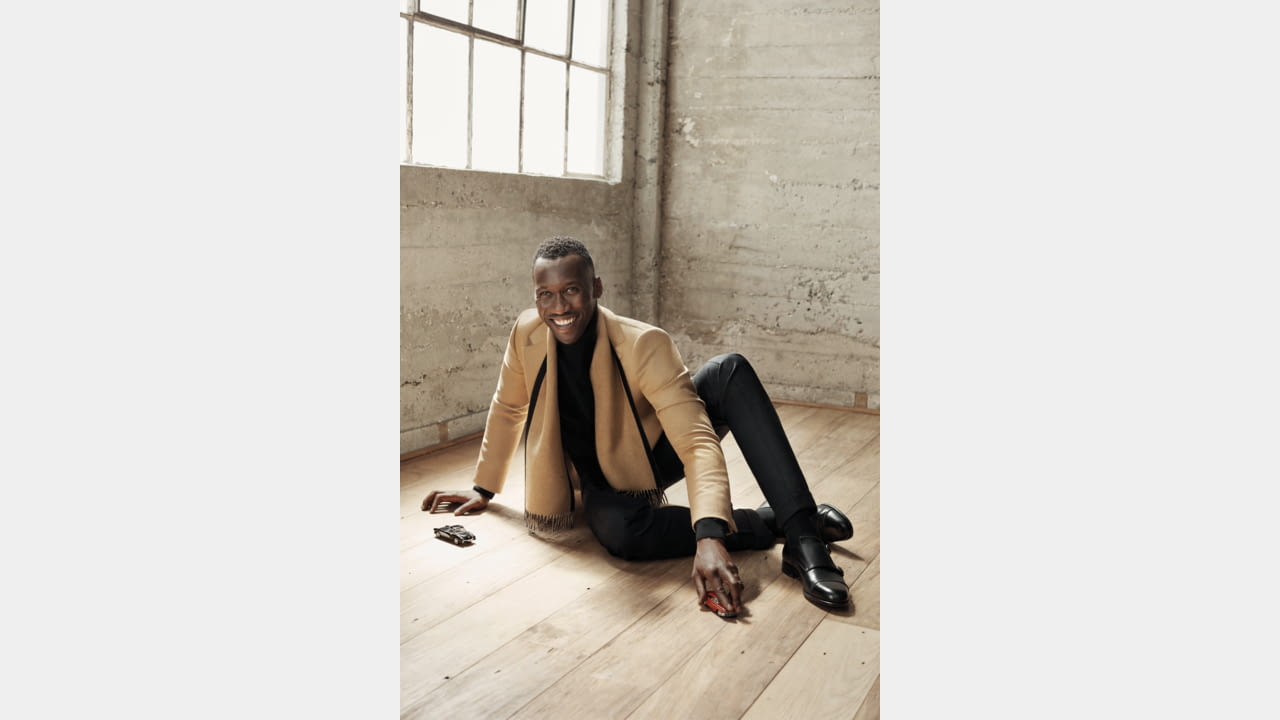 What makes a man? There isn’t a single answer; rather, there are many. The world we live in is fluid and ever changing. So, too, is the concept of masculinity. The notion of masculinity as something steely and unambiguous, a staid and static concept, no longer works – if it ever did.
Masculinity is a state of mind, not a set of given rules. Men have been coming to terms with their inner weaknesses and strengths and are willing to take risks to embrace their own view of what masculinity is, even if this means going against traditional notions of manlihood. Men today know that fragility and failure can make them better because it is the movement of the mind and the engagement of the soul that count. Men have learned that embracing love as a positive force is a winning decision, that exploring imagination is an enriching voyage of self-discovery, that dreams and playfulness can be the qualities of adults.
Masculinity is a state of mind. One that takes on different meanings and includes many qualities, both expected and not: courtesy, politeness, patience, vulnerability, wisdom, eccentricity. What makes a man is the dignity and openness to accept and embrace the contradictions of life, to evolve day by day, being truthful to one’s self, endlessly changing one’s perspective and attitudes.
A purveyor of timelessly modern clothing to generations of men over the last one hundred and ten years, Zegna has always adopted an ever-evolving mindset. Now the brand seeks to encourage an open conversation around what makes a man today. We have no answers to this question, nor any bold statements to make; rather, we seek to pose questions and foster a dialogue.
Zegna’s desire to facilitate this conversation is the major purpose behind our new brand campaign. This campaign is a platform for discussion – and perhaps some provocation. We recognize that it takes courage to express a new type of masculinity – a masculinity that is, perhaps, different from the idealized versions of masculinity that have existed for so long. With a deep respect for this courage, Zegna, a brand rooted in tailoring and fine craftsmanship, is also embracing an idea of masculinity that is fluid, sensitive, and unequivocal.
We believe courage is an essential part of masculinity today. The courage to shatter conventions, but also the courage to embrace risks, accepting that failure may be the result.
Mahershala Ali and Nicholas Tse serve as the faces for the campaign.
Two-time Oscar winner Mahershala Ali is a versatile actor who has depicted and embodied many shades of masculinity. He is a natural fit to represent the idea of what a man is today. He brings a personal gravitas and a lightness of spirit, an inner richness and wit.
The talented and multifaceted artist Nicholas Tse was destined to become a star since the day he was born. His unique personality and passion for the arts, coupled with his determination to challenge stereotypes, makes him the perfect voice to explore the meaning of modern masculinity.
Spare, meaningful portraits are juxtaposed with white pages, scribbled with handwritten notes that convey a sense of constant questioning. Questions, not answers, are enlightening after all. The campaign asserts love, failure, fight, risk, dreaming, playfulness, movement, and freedom as qualities that make a man today – but more traits can always be added, as men today are complex and constantly evolving. The ultimate goal is to open a door, letting ideas unfold and welcoming the shape they will take.
Openness makes a man. A willingness to accept change as the force that shapes life. The ultimate message, after all, is one of acceptance and, eventually, self acceptance. Of kindness as a supreme form of strength.
_____

Giving back has always been a part of the Zegna mission. A #WHATMAKESAMAN t-shirt has been designed to be sold in our stores. All the proceeds will be donated to a global charity supporting an education program to build up a better future. Education means openness, which in turn means freedom. 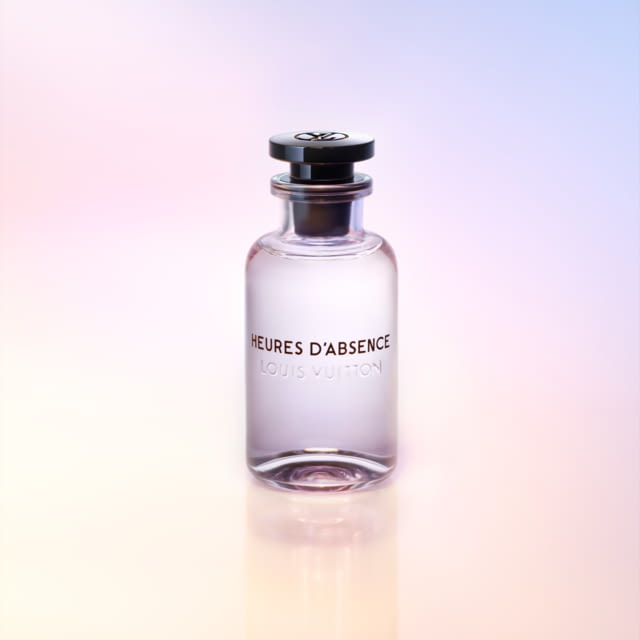 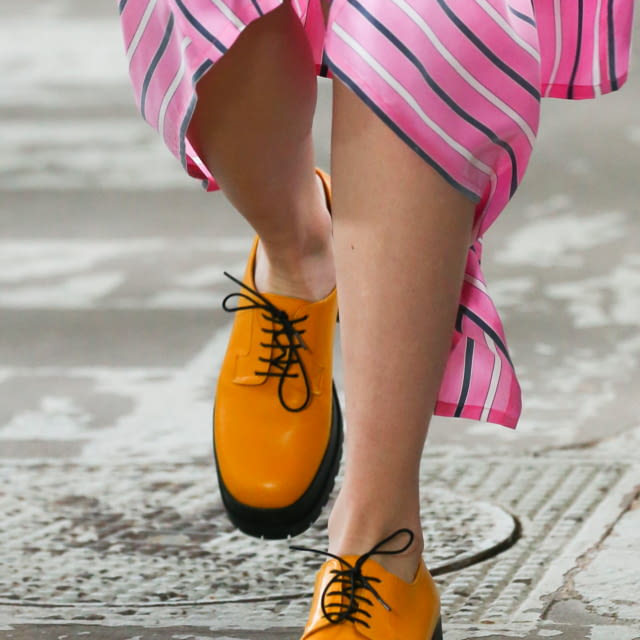