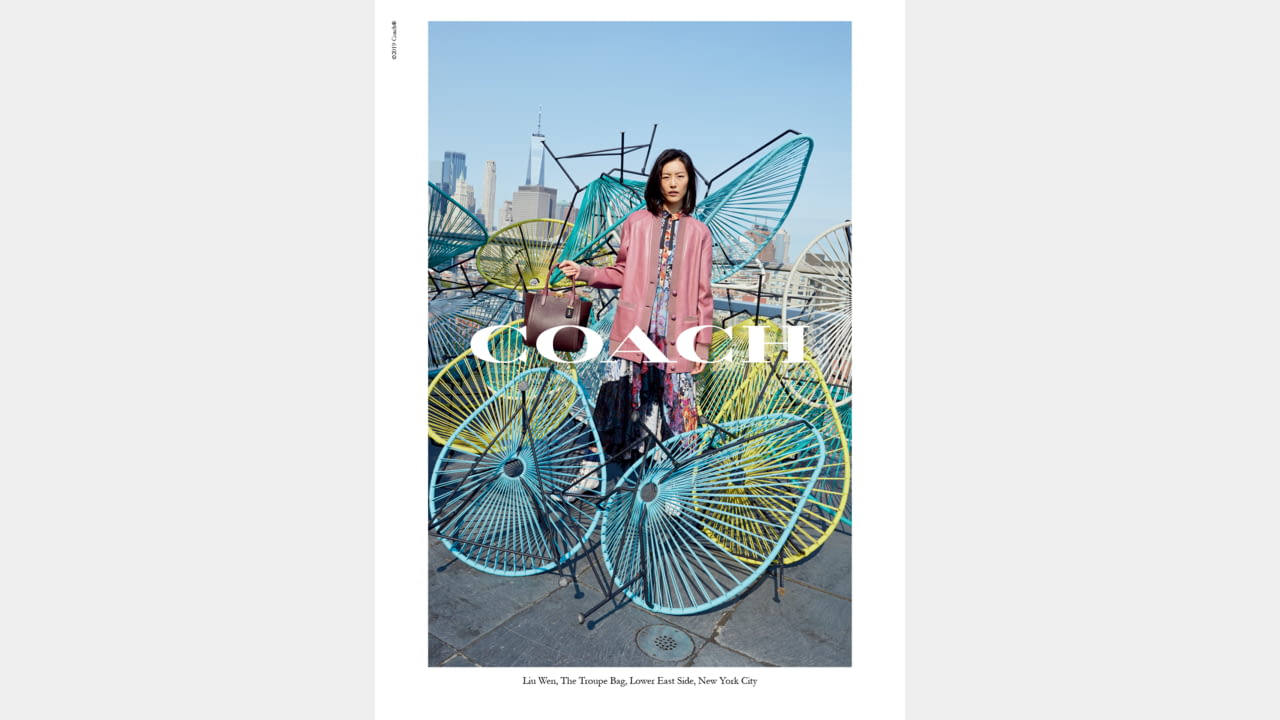 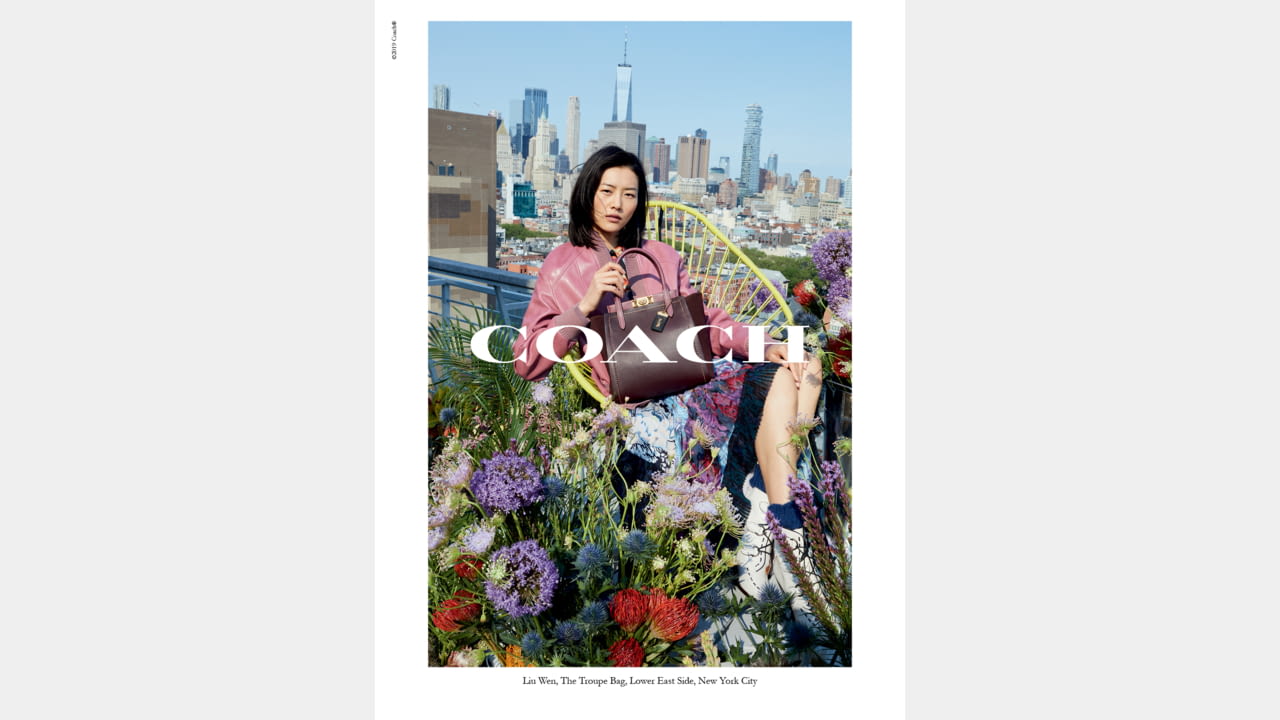 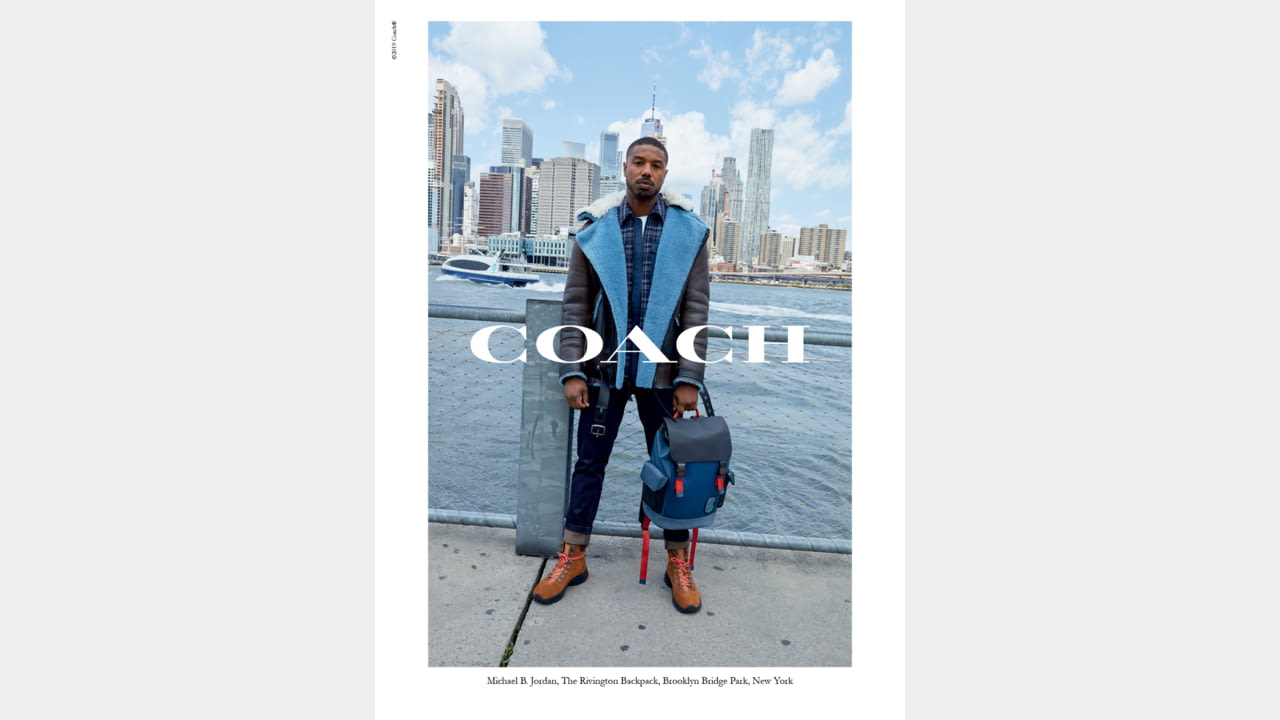 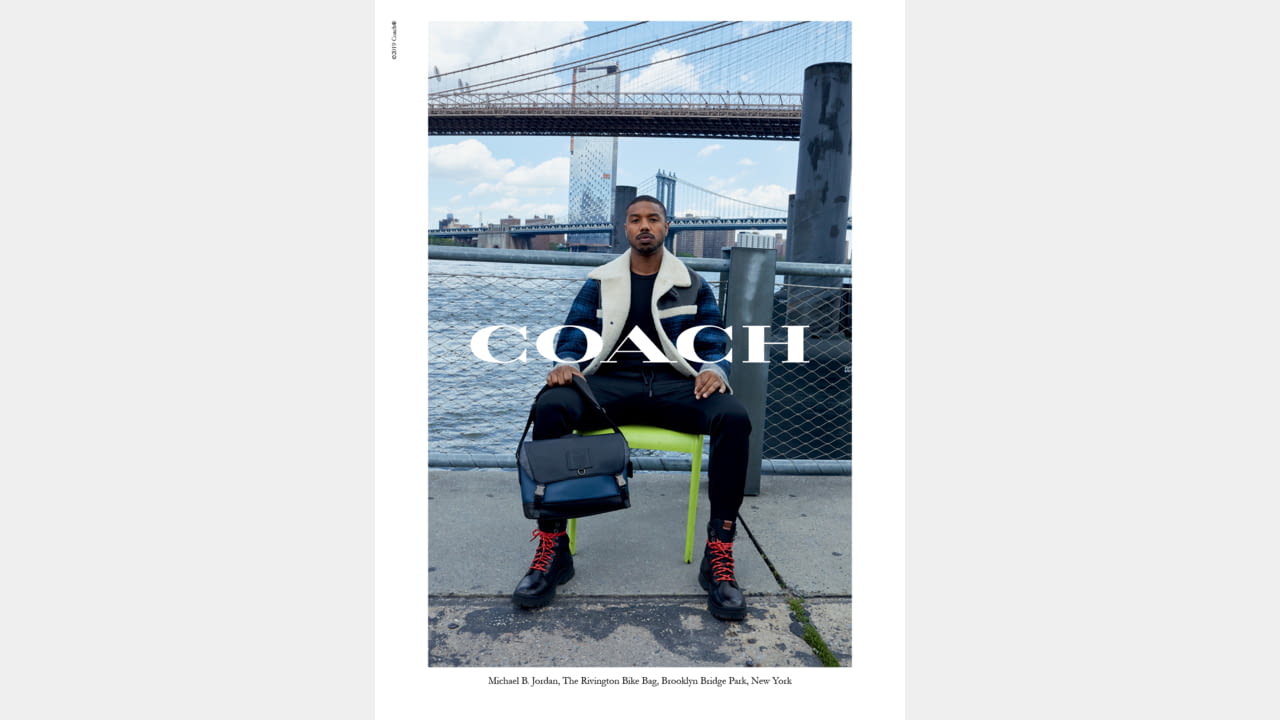 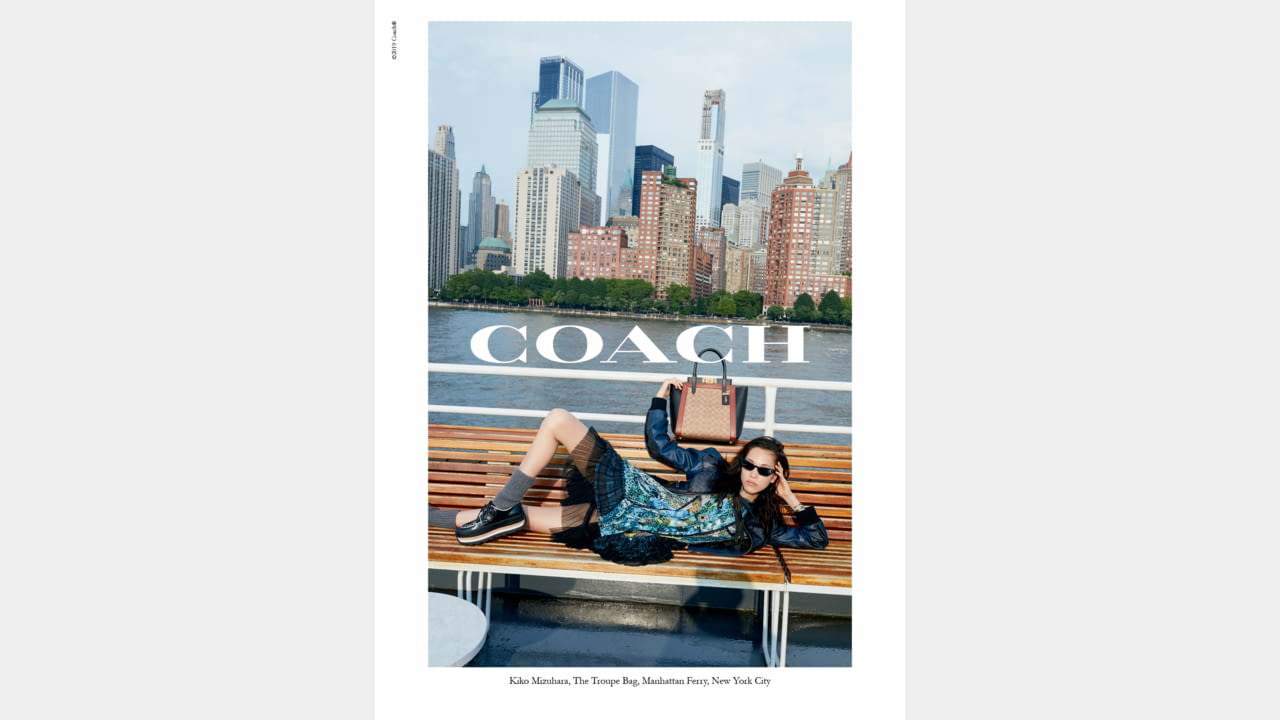 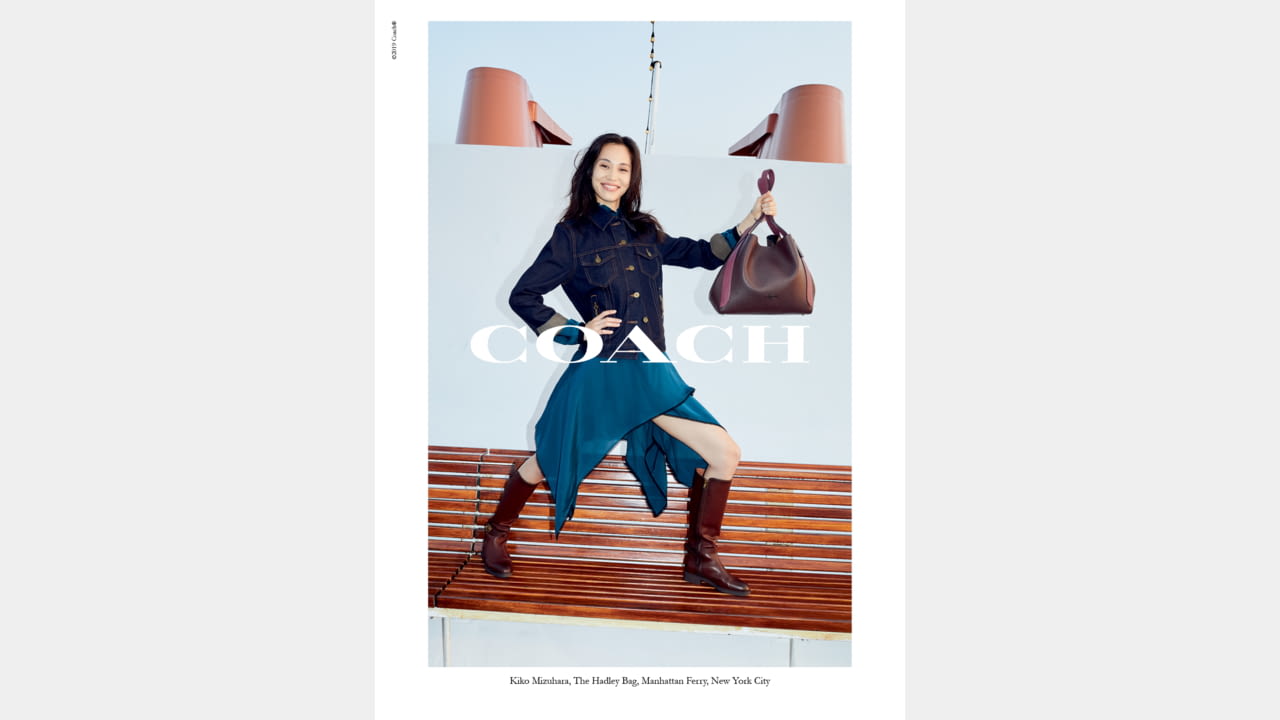 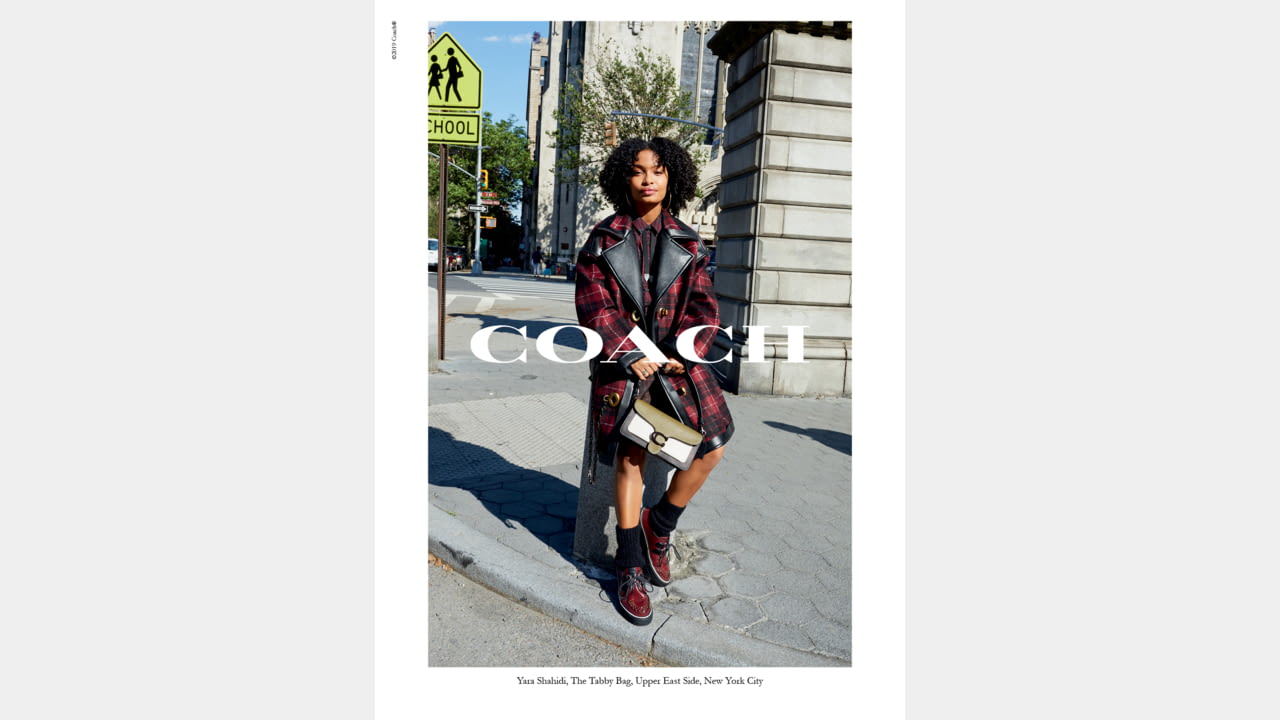 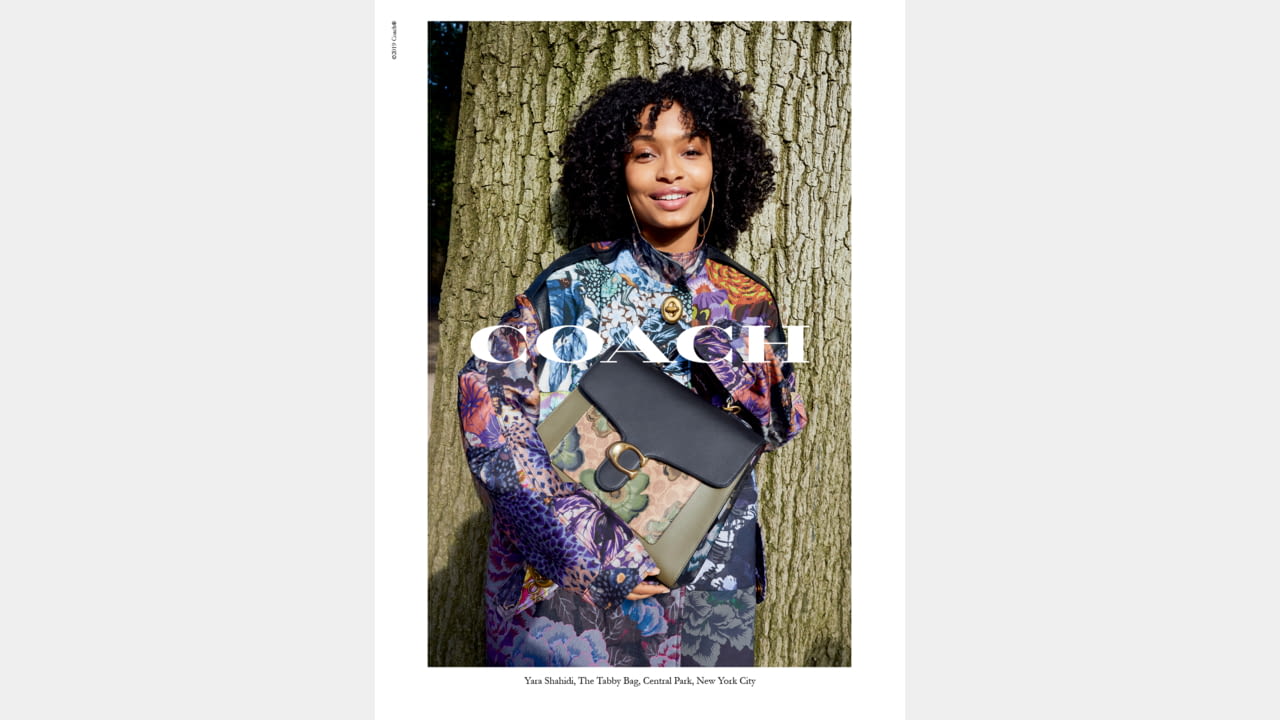 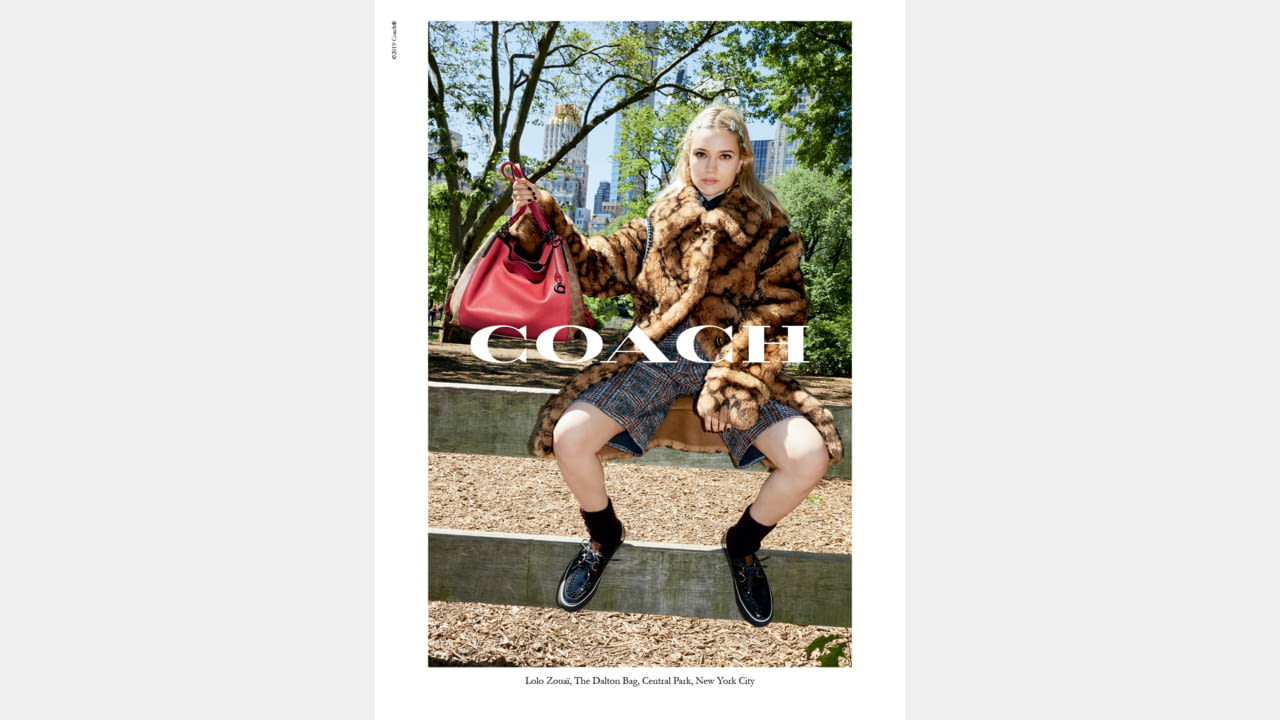 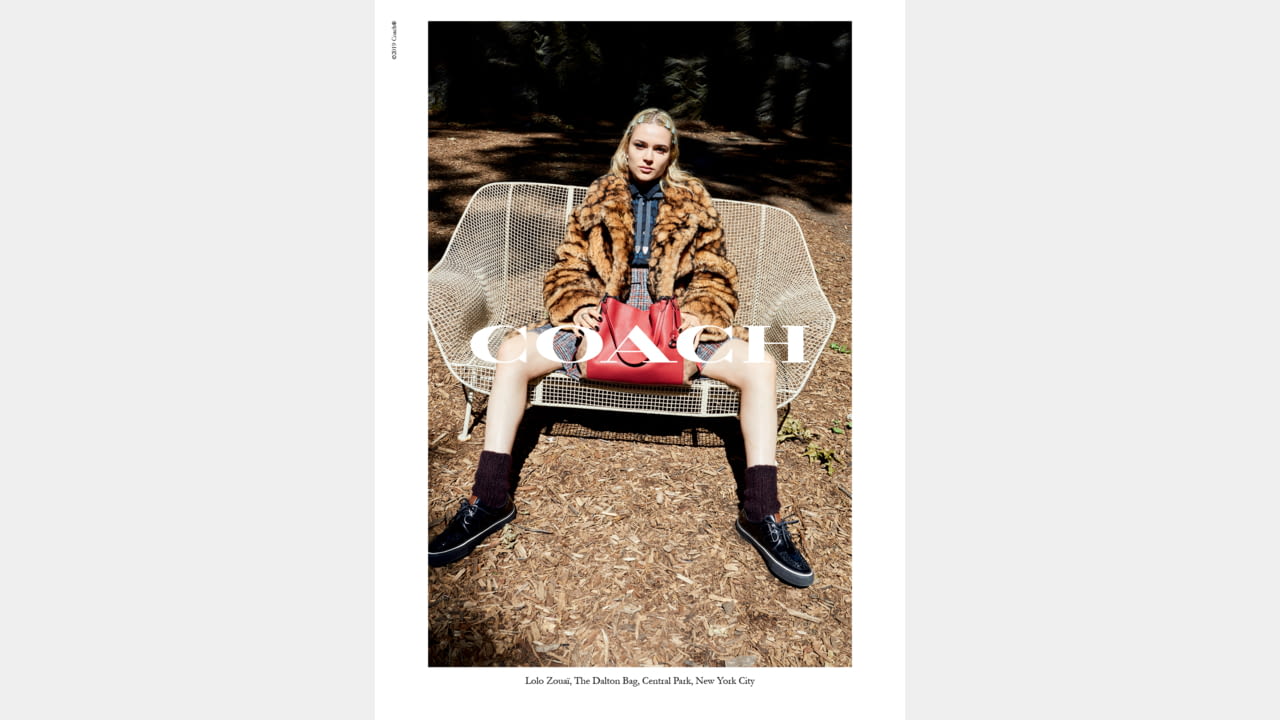 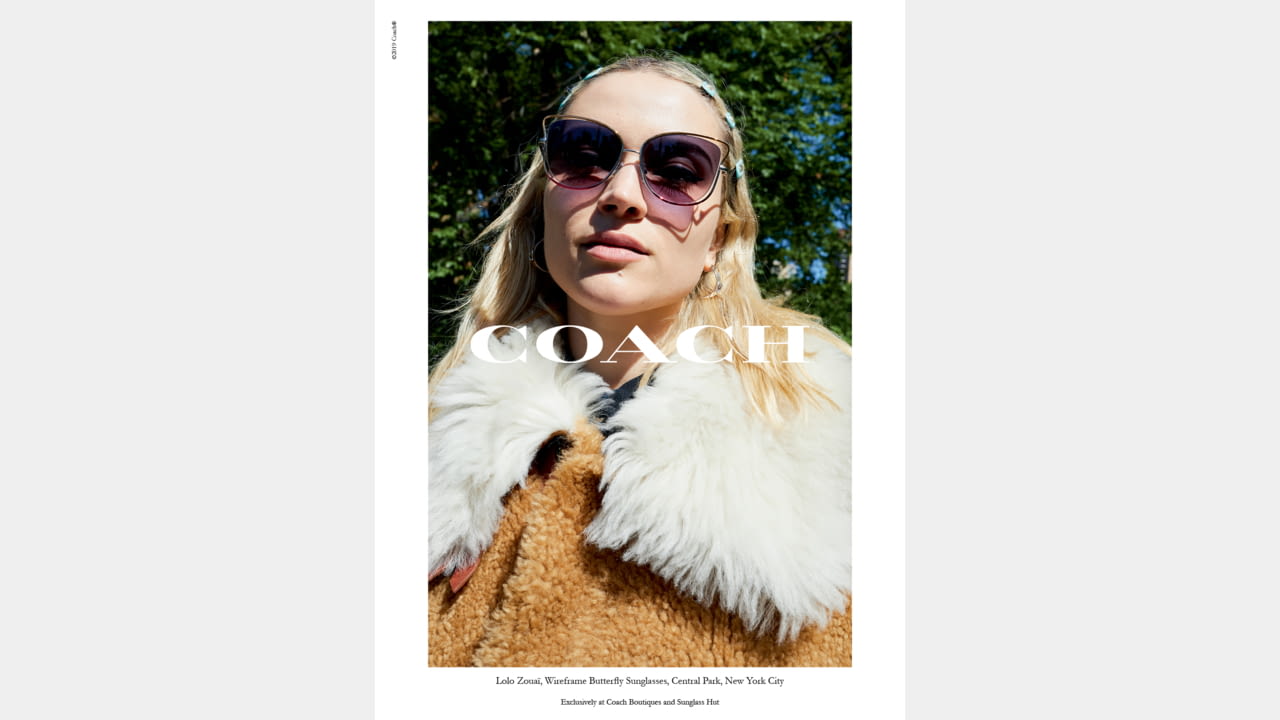 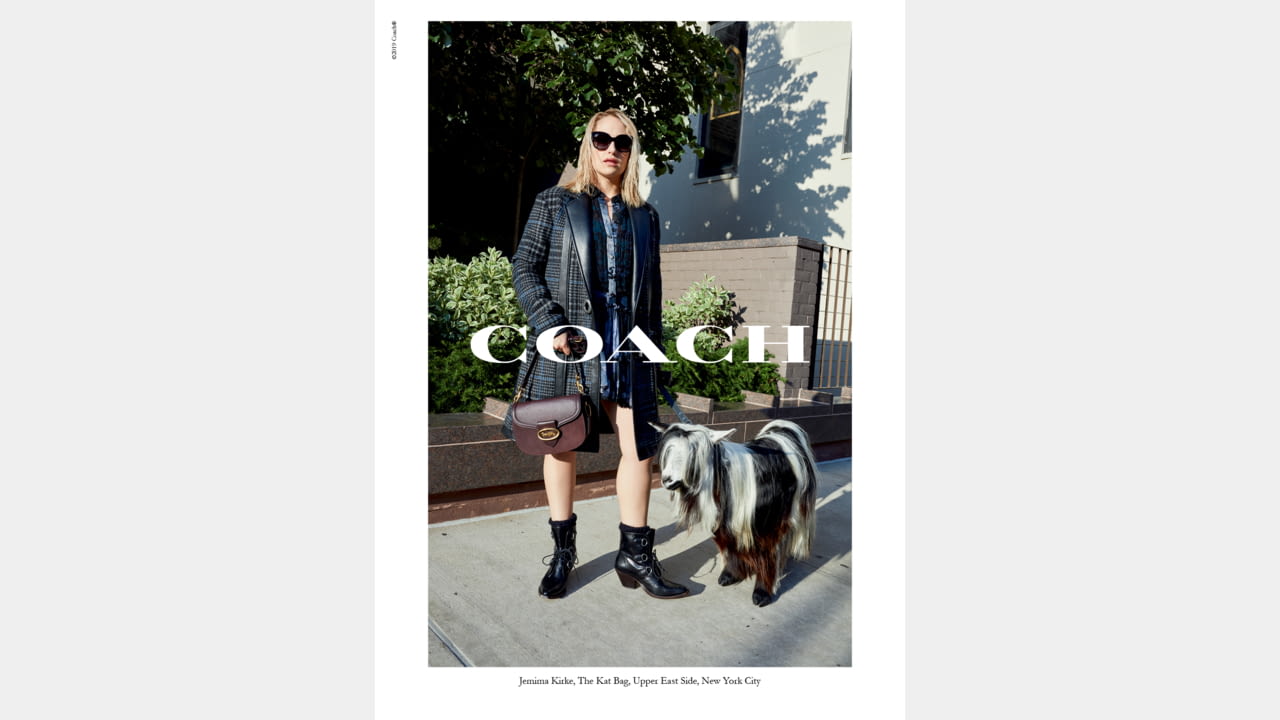 NEW YORK, NY, JULY 25, 2019 – Coach launches its campaign for Fall 2019, unveiling Creative Director Stuart Vevers’ new look and feel for the house inspired by a new cast of 21 st Century Dreamers pursuing infinite possibilities in the city of New York. The campaign features faces of Coach Michael B. Jordan and Kiko Mizuhara, as well as a new Coach family that includes Yara Shahidi, Jemima Kirke, Lolo Zouaï, Miles Heizer and new Coach ambassador Liu Wen. Spontaneous, real and free-spirited, the campaign presents a new thought-provoking narrative for the house while staying true to its unique heritage, values and mission.
To bring the campaign to life, Vevers worked with new Coach collaborators photographer Juergen Teller and director Todd Tourso, as well as stylist Venetia Scott, makeup artist Dick Page and hair stylist Christiaan.
“Juergen was my instinctive choice for Fall,” said Vevers. “He is able to create the warm, unpretentious and playful spirit I wanted. He is known for capturing the unique essence of his subjects, and is able to reveal the humanity and authentic personalities of our cast. His portrait of our home, New York City, is new and fresh in a way that speaks to my evolved vision for the house and the inclusive, unapologetic and free-spirited attitude that defines us.”
The campaign shows the new global cast in iconic locations around New York City, including the Lower East Side, the Manhattan Ferry, Brooklyn Bridge and Central Park. It spotlights the house’s new Fall bags, including the Tabby shoulder bag, the Troupe tote and the Rivington backpack, and gives each member of the cast the opportunity to candidly share what drives and inspires them.
The films, directed by Tourso, the creative mind behind Beyoncé’s iconic music videos and films, will be released throughout the season—kicking off with a hero film, followed by a series of vignettes featuring the individual cast members. With poetic narration by Michael B. Jordan and Yara Shahidi, the unique films share the spirit of New York City, inspiring 21 st Century Dreamers everywhere to believe in themselves and life’s infinite possibilities. 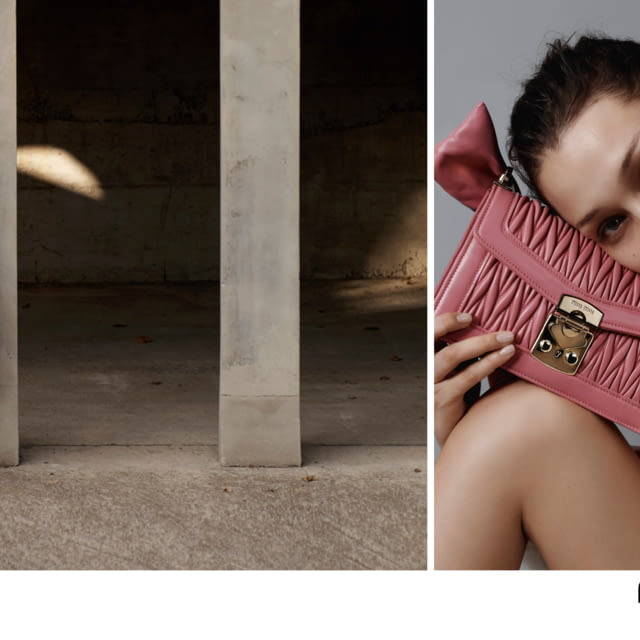 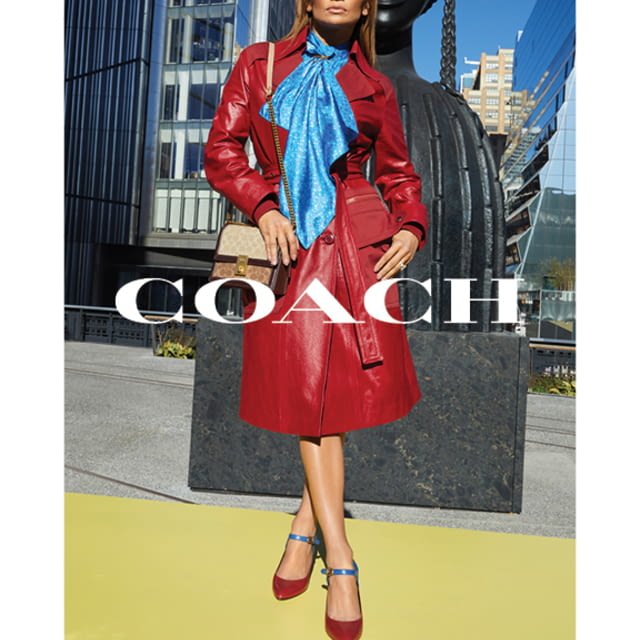