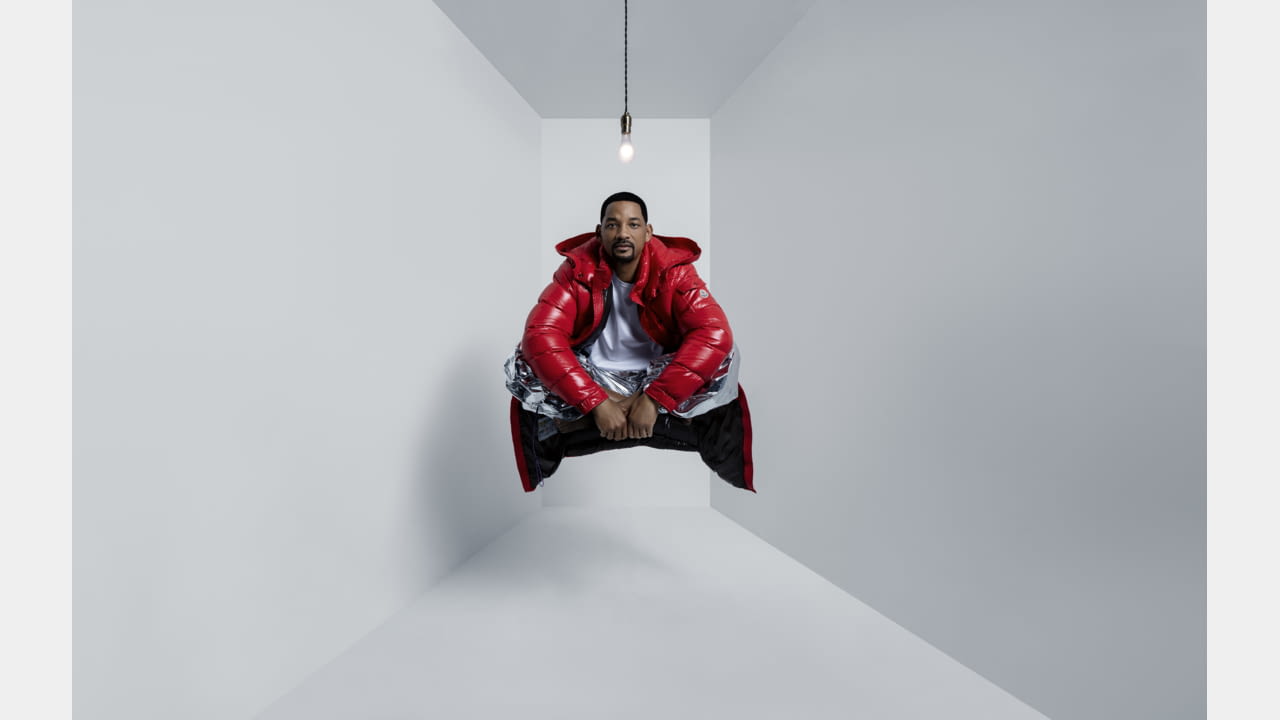 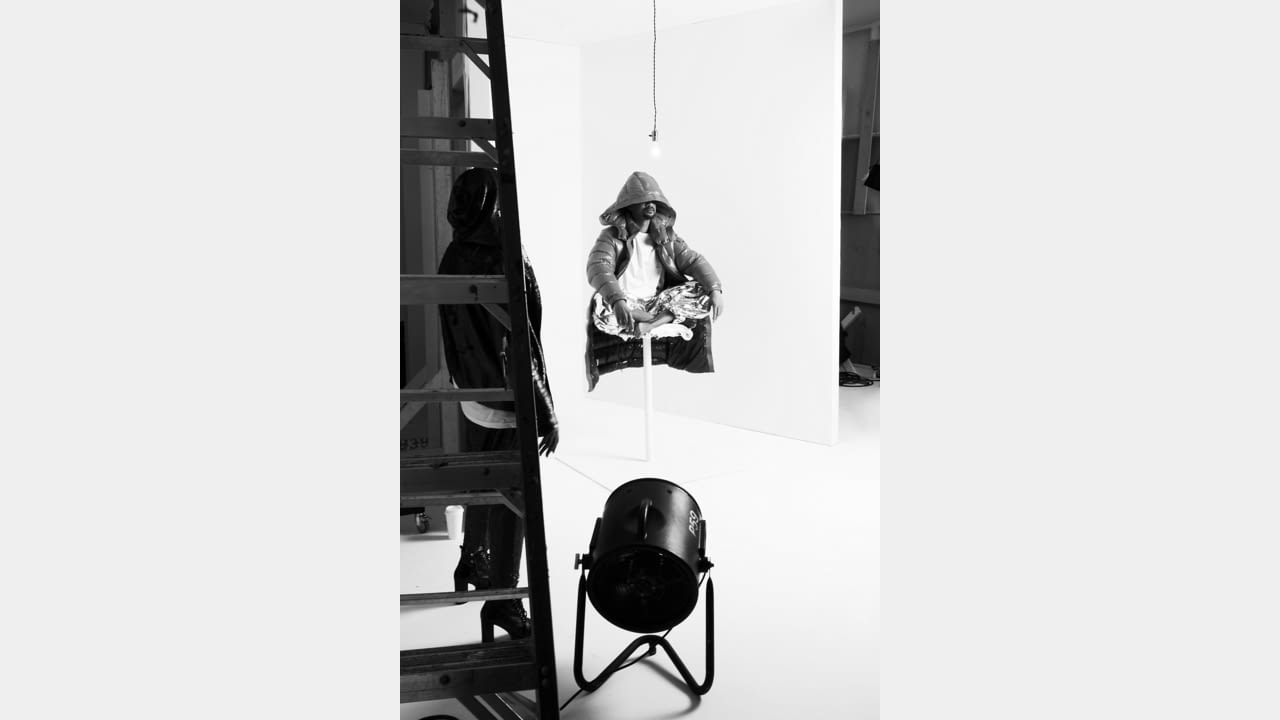 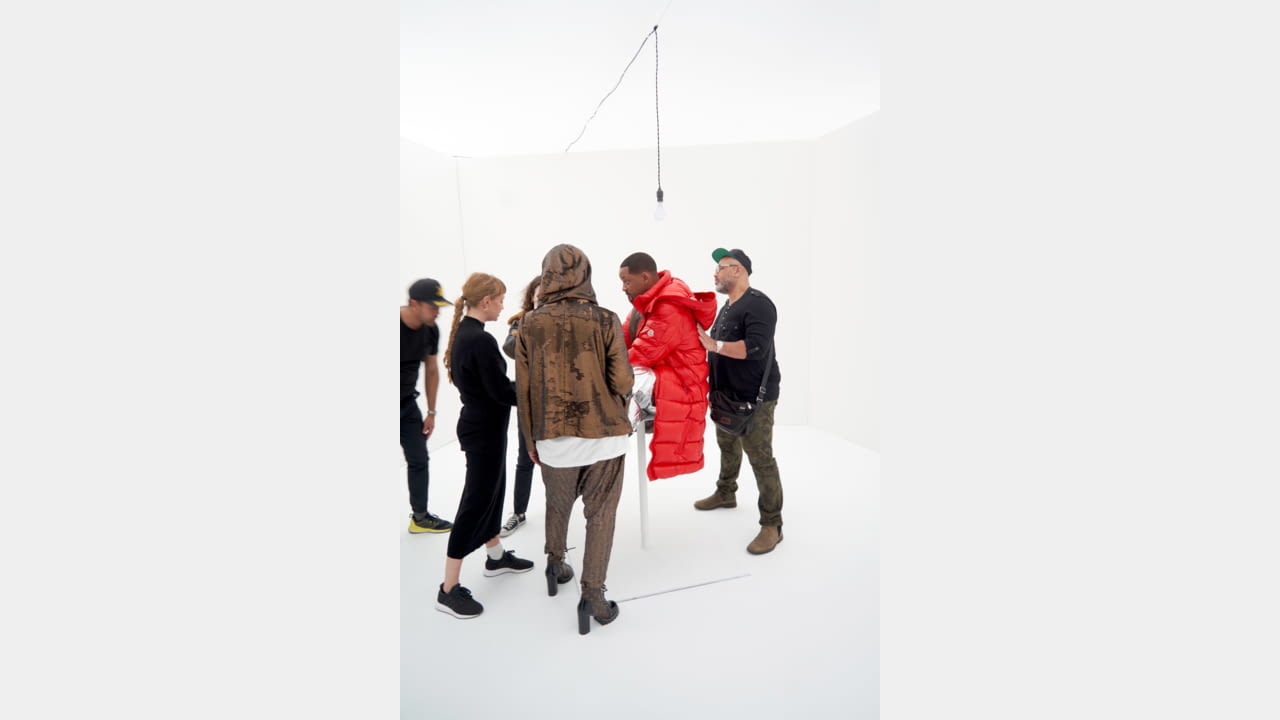 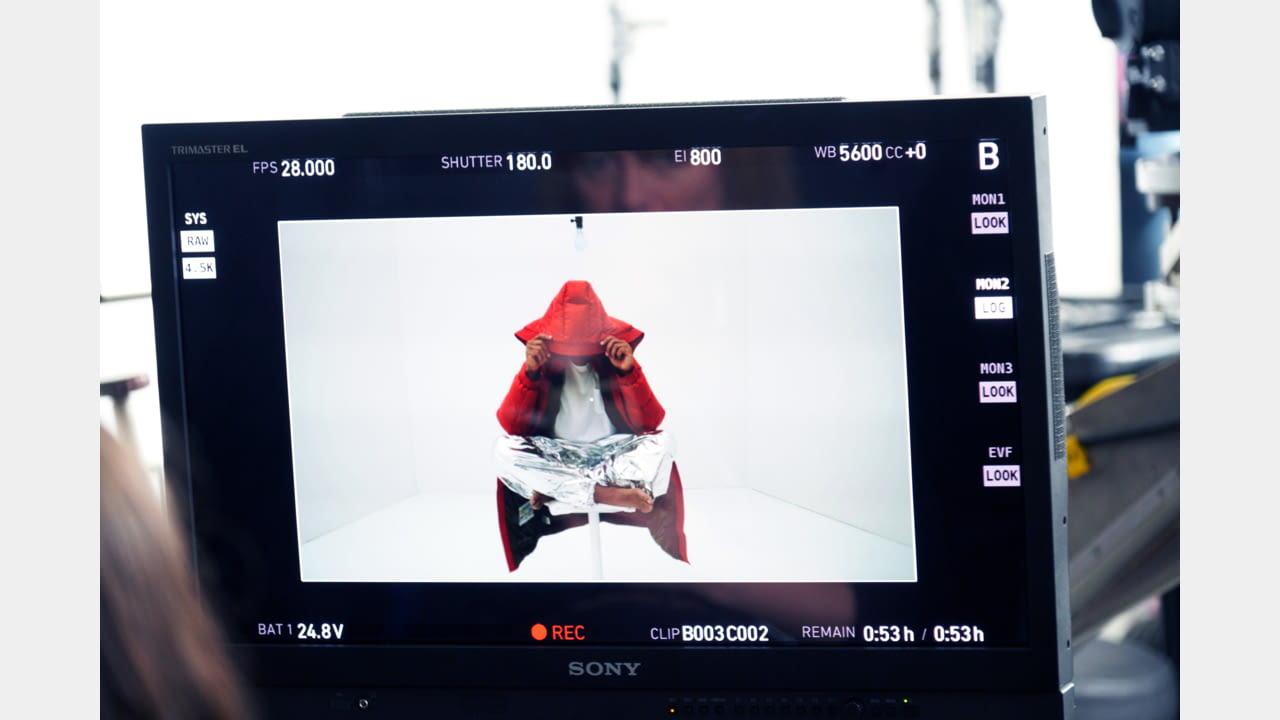 Exceptional skills make the genius. So does the ability to envision things no one else sees and the dedication, application
and hard work to bring them to life. Such ability is a form of craziness to the rest of the world. Every genius is invariably
deemed crazy, until time proves him or her right and everybody begins to acknowledge the genius.

Moncler celebrates the crazy spark of genius, as well as its inner battles, daring spirit, explorative mind and fearless
dedication, with a campaign shot by Tim Walker and starring Will Smith: “Genius is Born Crazy”.
With this campaign, a visual study on the notion of genius, Moncler puts forth an authentic and powerful message
capturing the drive, will, wit and uniqueness of truly inventive minds, celebrating unbridled virtuosity. Brilliantly
spare, energetic images portray a genius at work.

Will Smith serves as a natural face for the Moncler campaign. As an actor, producer and musician, two-time Academy
Award nominee and GRAMMYs winner, Will brings an outsized imagination and dedication to creativity.
“Genius is Born Crazy” marks the first fashion campaign in the artist’s career, during which he has created films,
television and multiplatinum records.

What may initially be deemed radical or impossible has the potential to become genius. There is a crazy streak in
Moncler’s own DNA that has been, throughout the years, a source of constant creativity. While sleeping bags and
performance skiing gear may have been the inception point in 1952, Moncler has steadily evolved into a global
brand, a metropolitan staple. This hint of craziness has been the driving force that took Moncler from performance
to luxury, from mountain to city, from local to global, ceaselessly taking new shapes.

The “Genius is Born Crazy” campaign highlights the tensions and complexities within the mind of a genius,
pushing beyond the scope and imagery of communication. As a brand, Moncler’s strength lies in a sense of constant
evolution, in the tension to surpass the limits of the ordinary.
Genius is an act of becoming, not a state, a victory nor a proclamation.
Genius is born crazy, but it needs passion and perseverance to accomplish its own idea, as crazy as it may appear.