BURBERRY PARTNER WITH GEN.G TO CHAMPION WOMEN AND INCLUSIVITY WITHIN GAMING 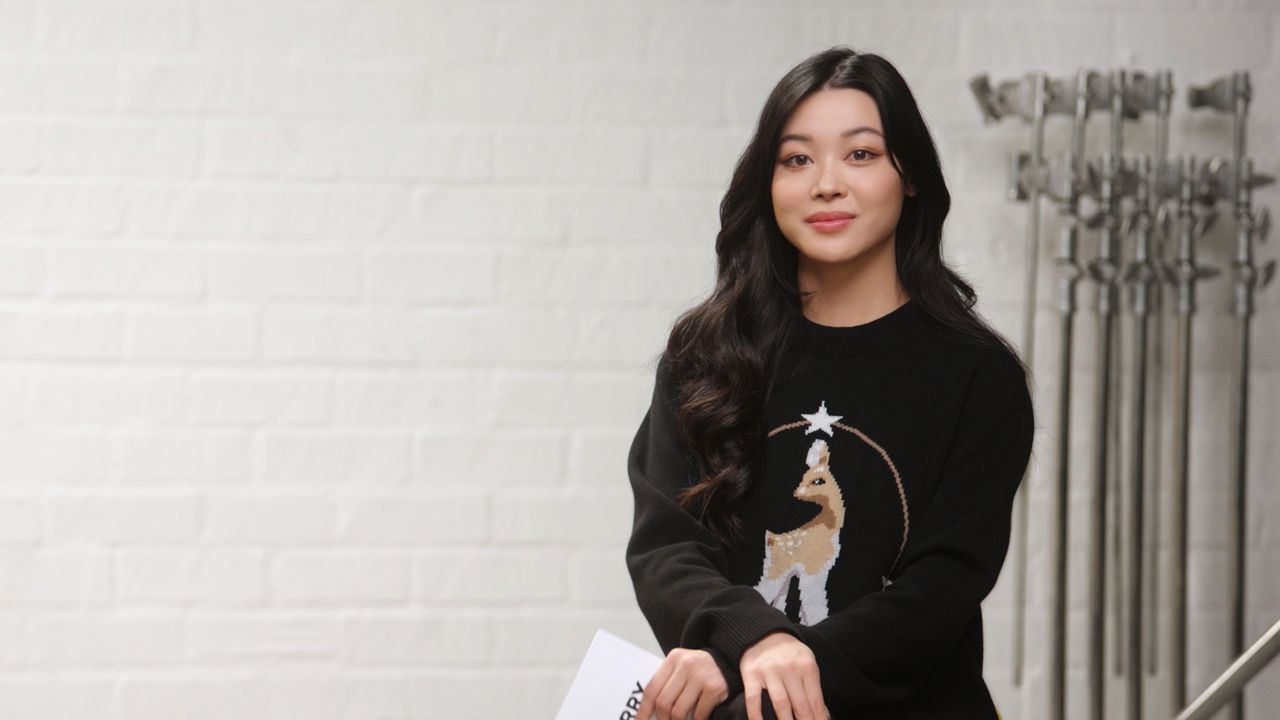 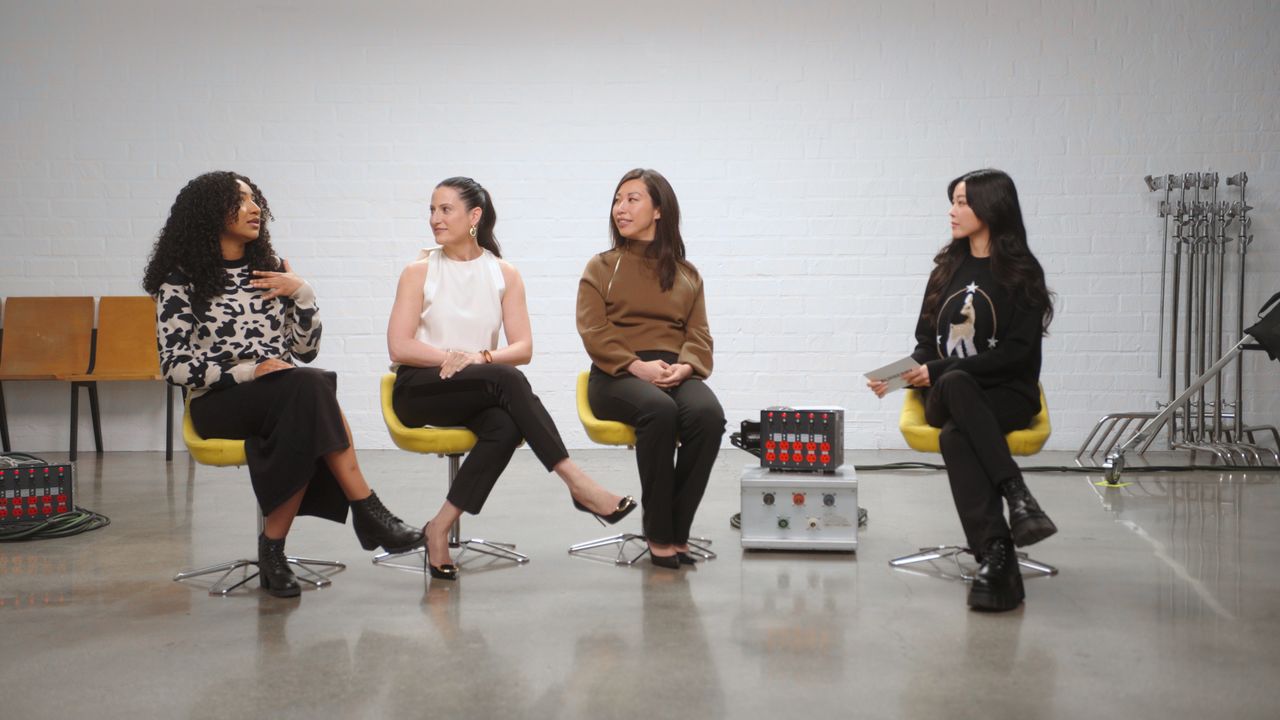 Today, Burberry and global esports organisation, Gen.G, announce the launch of a four-part educational content series to champion women and the importance of inclusivity within gaming as part of Gen.G’s “NetWORK: Inspire” program.
The partnership marks Burberry’s first foray into the world of esports and builds on both Burberry and Gen.G’s commitment to helping underrepresented communities gain valuable skills and insights that will empower them to go beyond.
Hosted by entrepreneur and content creator, Emily Ghoul, the series features women in gaming, content creators and influencers from across the industry, alongside members of the Burberry team. Each episode features an open discussion about the common challenges facing women within gaming, including toxic online environments, stereotyping and underrepresentation.
According to a Global Gaming Gender Balance Scorecard released by Forbes in 2020, almost half of all gamers are women, however the vast majority of executive positions in the gaming industry are held by men. With the hope of highlighting the underrepresentation of women in leadership within the industry, the series aims to reframe the ‘play to win’ narrative of esports into one that is actively promoting inclusion and change within the gaming community.
With the first episode launching tomorrow, and the remainder being released every two weeks following, the series will be available on Burberry’s website, TikTok, YouTube, and livestreaming platform, Twitch, to the following schedule:
• Episode 1 – My Platform is My Power – featuring Gen.G influencer and variety streamer, Krysta “Krystalogy” Eason, Founder of @Enlightgg, Eunice Chen, and Burberry’s Vice President of Brand Protection, Melissa Roth Mendez, this episode unpacks the idea that platforms have unmatched power in creating real change for the future and discusses the women that are already driving this change.
• Episode 2 – The I in Imagination – featuring Gen. G and Logitech content creator, Jessica Kim, singer and Twitch streamer, Stephanie Poetri, and Burberry Senior CAD Manager, Lucy Goodyear, this episode will explore how we can use our creativity as a force for good, to inspire women online and to encourage self- expression.
• Episode 3 – Voices and Choices for Change – featuring Netflix TV personality and Twitch streamer, Jacki Jing, YouTuber and esports commentator, Evan “Raynday” Raynr, and voice actor, gaming creator and former KPop singer, Shannon Williams, this episode turns up the volume on the importance of championing women within all spaces and discusses how they use their voice to inspire advocacy as well as the role men can play in allyship.
• Episode 4 – Supercharging Self-Care – featuring Gen.G content creator, Gloria “Ploo” Shin, Founder and President of Latinx in Gaming, Cristina Amaya, and Burberry Vice President of Diversity & Inclusion, Geoffrey Williams, the final episode will focus on the importance of self-care, mental health and how to evade the pitfall of burnout.
In addition to the series, Burberry will be donating to the Gen.G Foundation Scholarship. The Gen.G Foundation aims to develop talented young gamers with the potential to lead the industry’s next generation, whilst promoting a culture of diversity and inclusion. Burberry will select a scholarship recipient that champions these values through their work and demonstrates a commitment to empowering underrepresented communities within the gaming industry and beyond. The chosen recipient will be notified in September 2022, with thenscholarship funds being shared directly with their selected college or university. 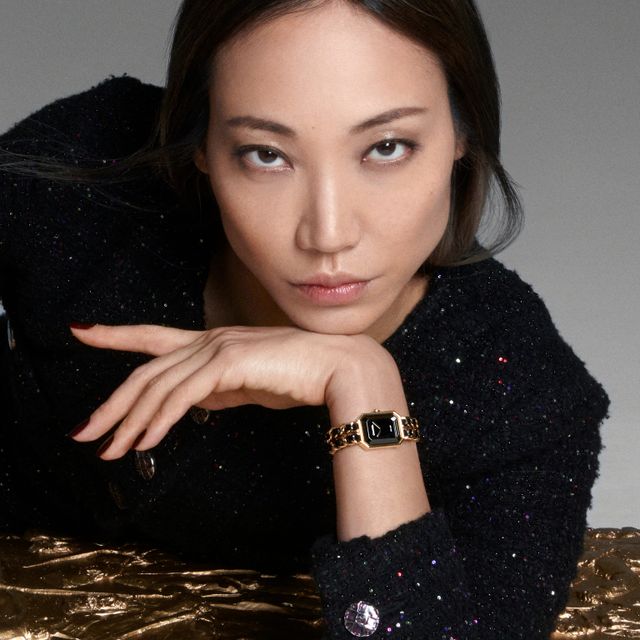