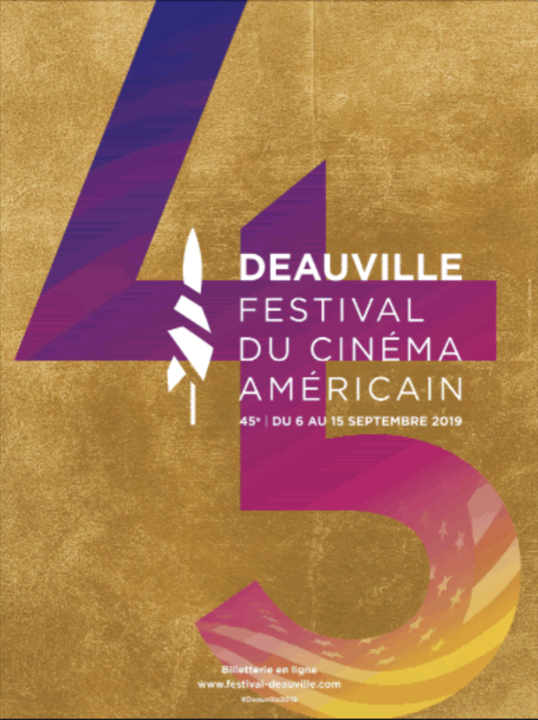 The House of CHANEL becomes a partner of the Deauville American Film Festival for its 45th edition which will be held between September 6th and 15th 2019.
Established in 1975, this festival is the biggest European festival dedicated to American cinema. Each year it welcomes the biggest actors while showcasing new talents.
Cinema – its most talented actresses and boldest directors – is intrinsically linked to the history of CHANEL and has been since its founder Gabrielle Chanel.
The House that dresses, bejewels and beautifies numerous celebrities in real life and on screen, makes its mark on cinema’s main red carpets and counts among its devotees the director Sofia Coppola and the actresses Keira Knightley, Kristen Stewart, Vanessa Paradis, Penélope Cruz, Margot Robbie, Rinko Kikuchi, Zhou Xun and Lily-Rose Depp. 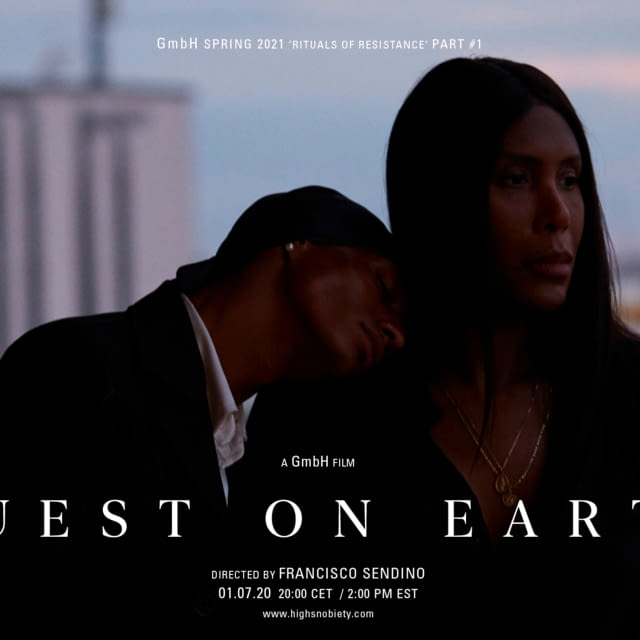 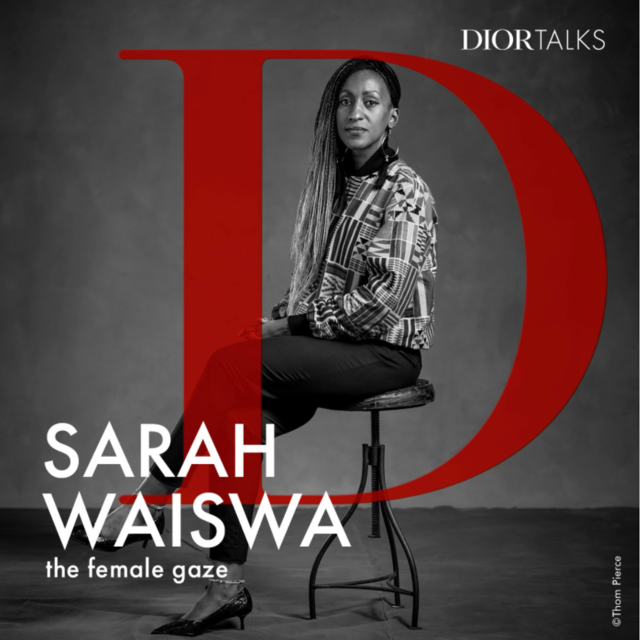