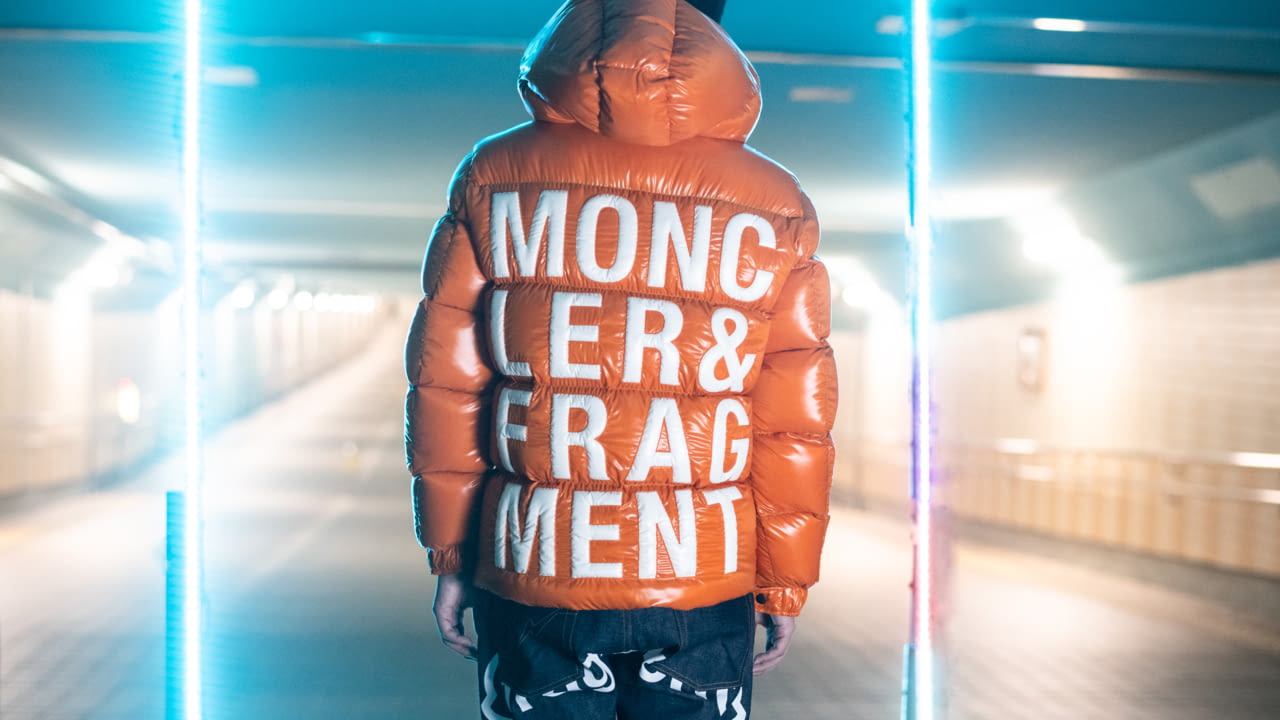 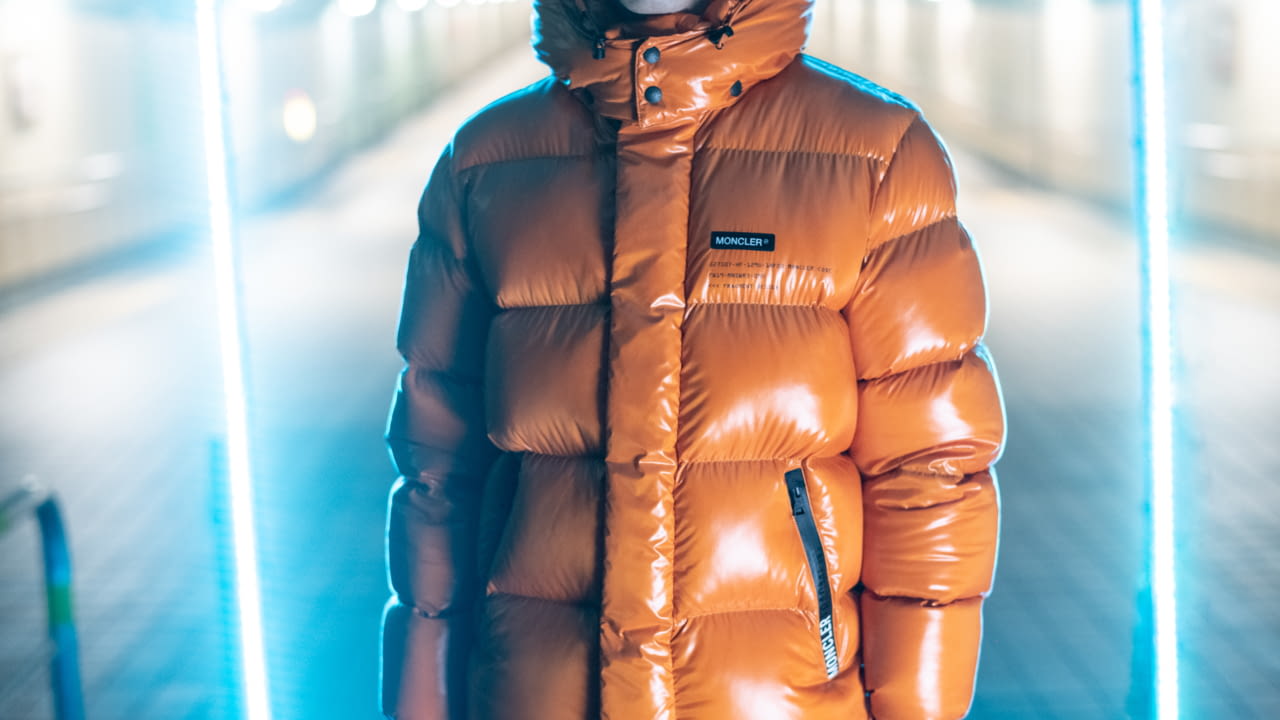 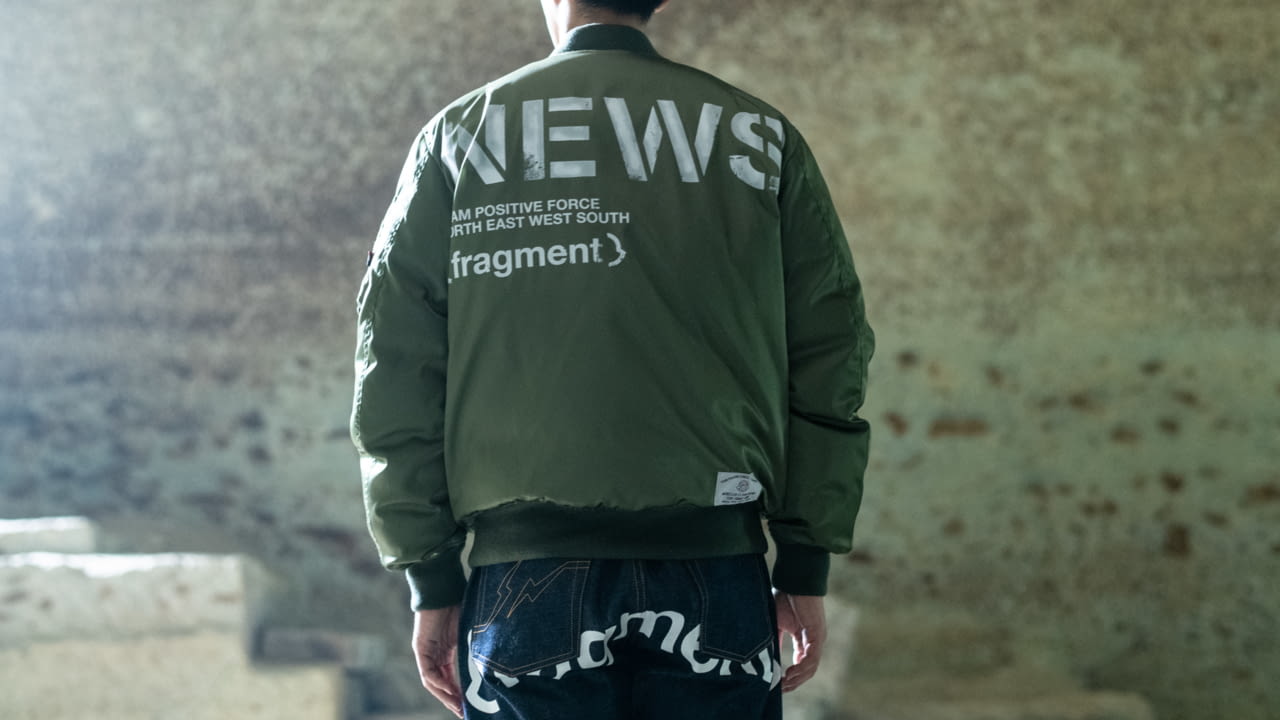 The release of a Hiroshi Fujiwara collection is a cultural event in itself, but one that is rarely limited to a single creative approach. To promote the launch of the 7 MONCLER FRAGMENT HIROSHI FUJIWARA collection on October 3rd, the designer known for being steadfastly in tune with the cultural zeitgeist has released a short film with a team of acclaimed Japanese creatives. The film, starring actor and singer Tomohisa Yamashita and directed by Genki Ito, explores the contradictions raised by social media which facilitates communication yet builds digital walls that limit human interaction. The protagonist goes on a journey through his soul, culminating in discovering his subconscious and releasing his true self. The director hopes the film encourages people to be true to their own heart and mind, enabled by uniquely personal expressions of fashion and style. 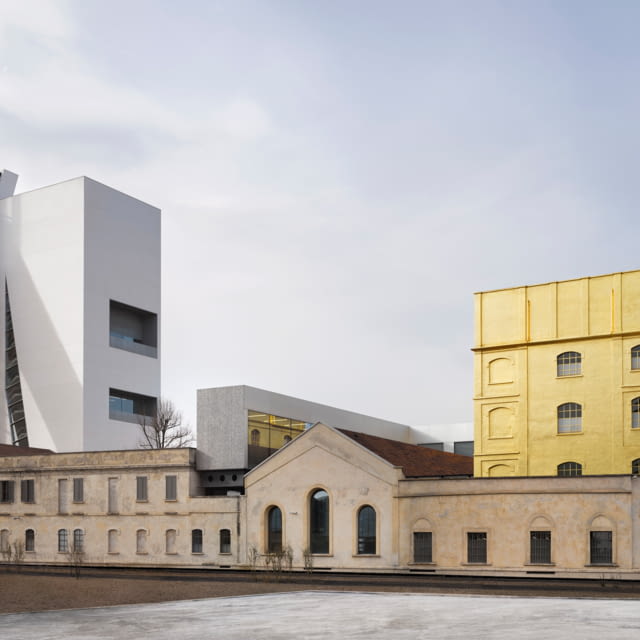 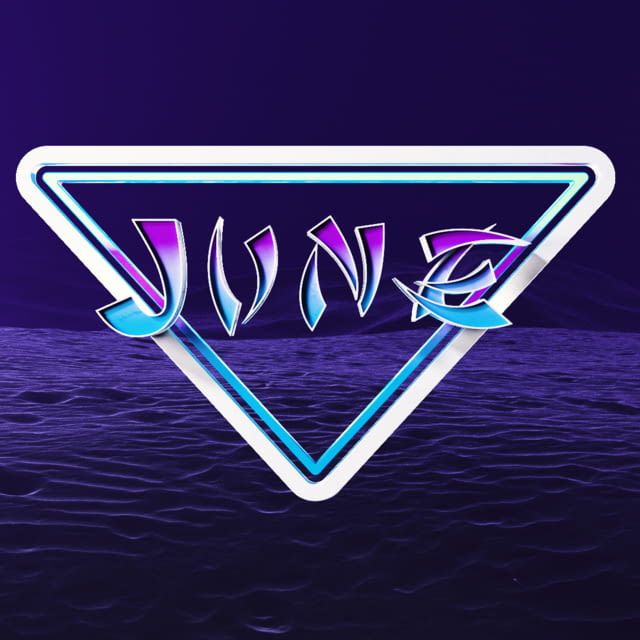 PRADA UNVEILS THE JUNE DROP OF TIMECAPSULE ON PRADA.COM