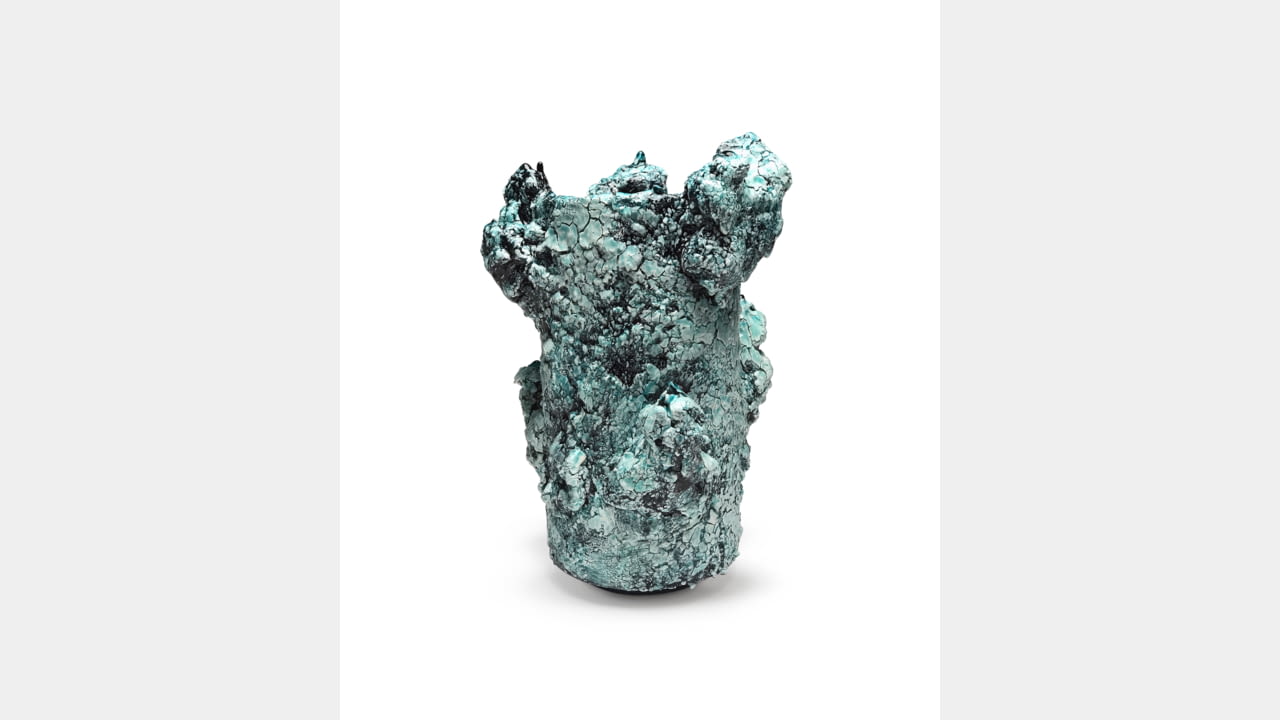 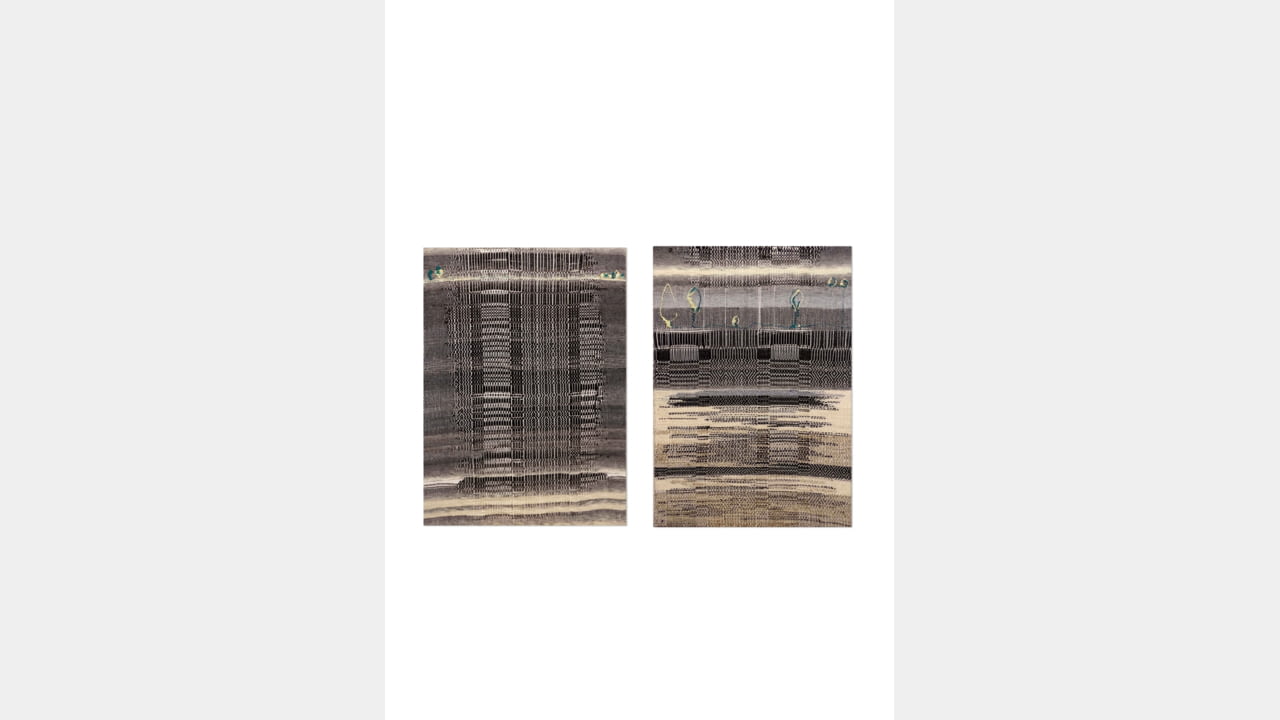 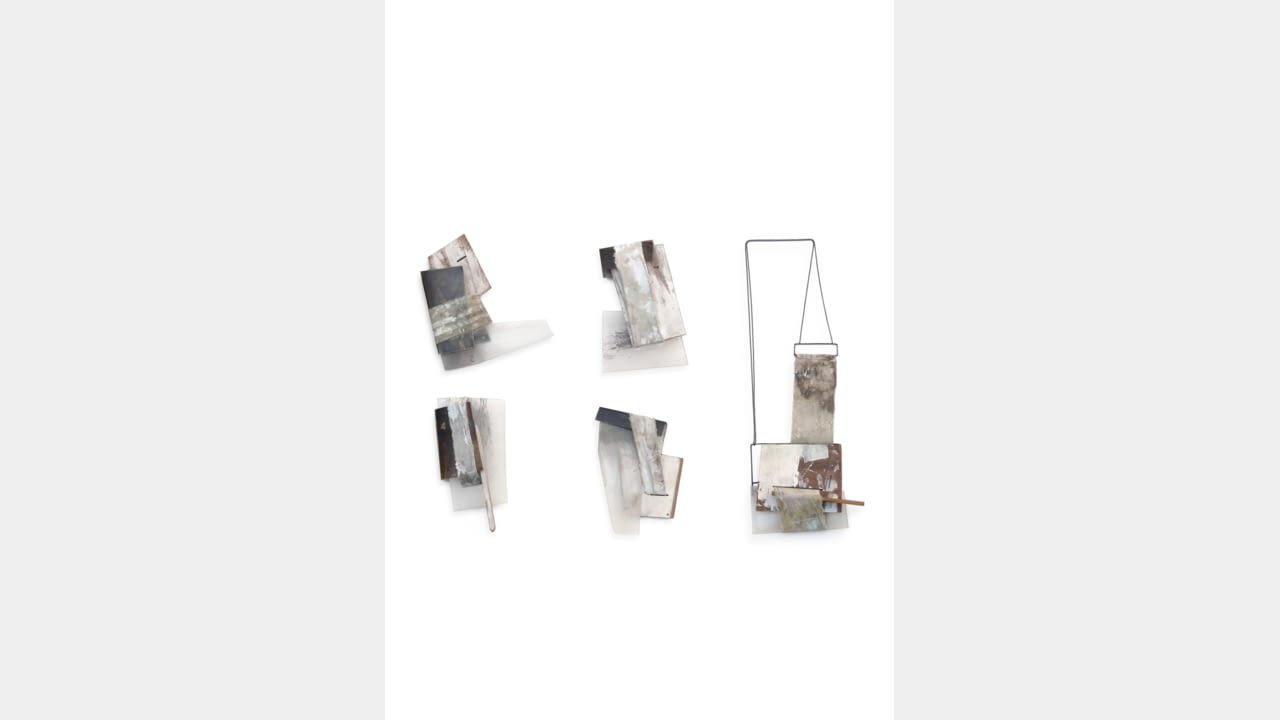 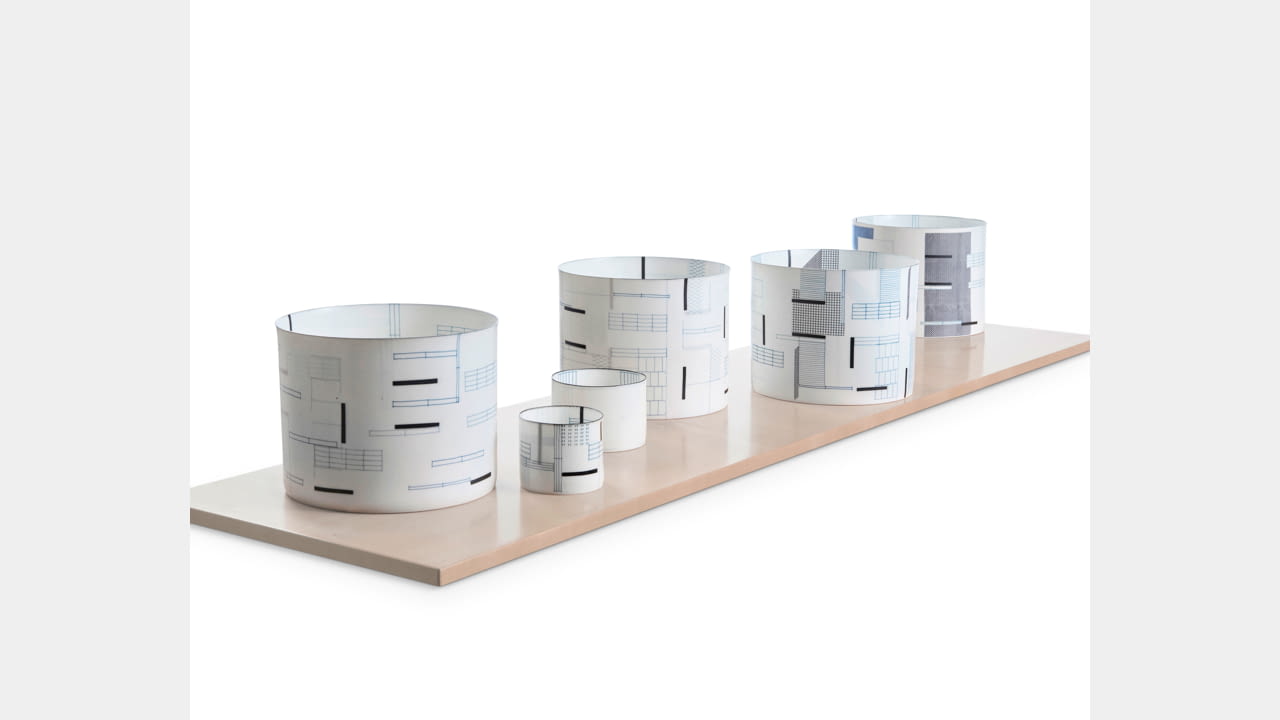 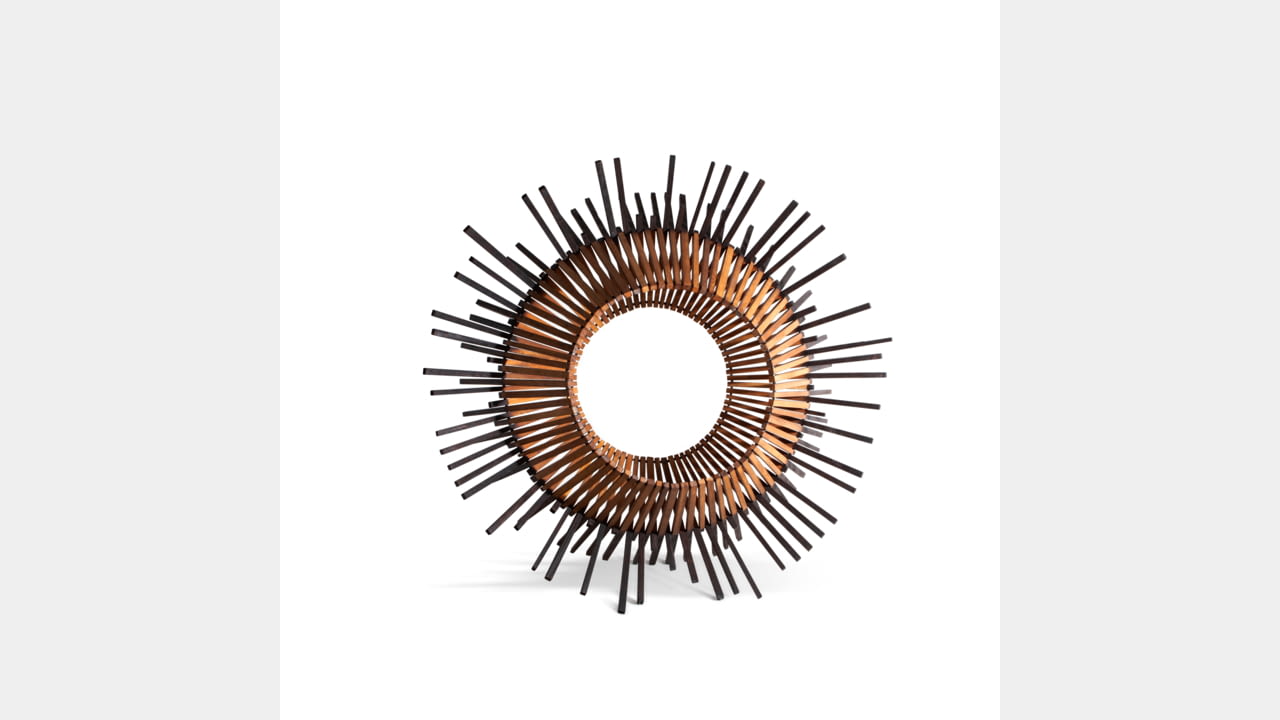 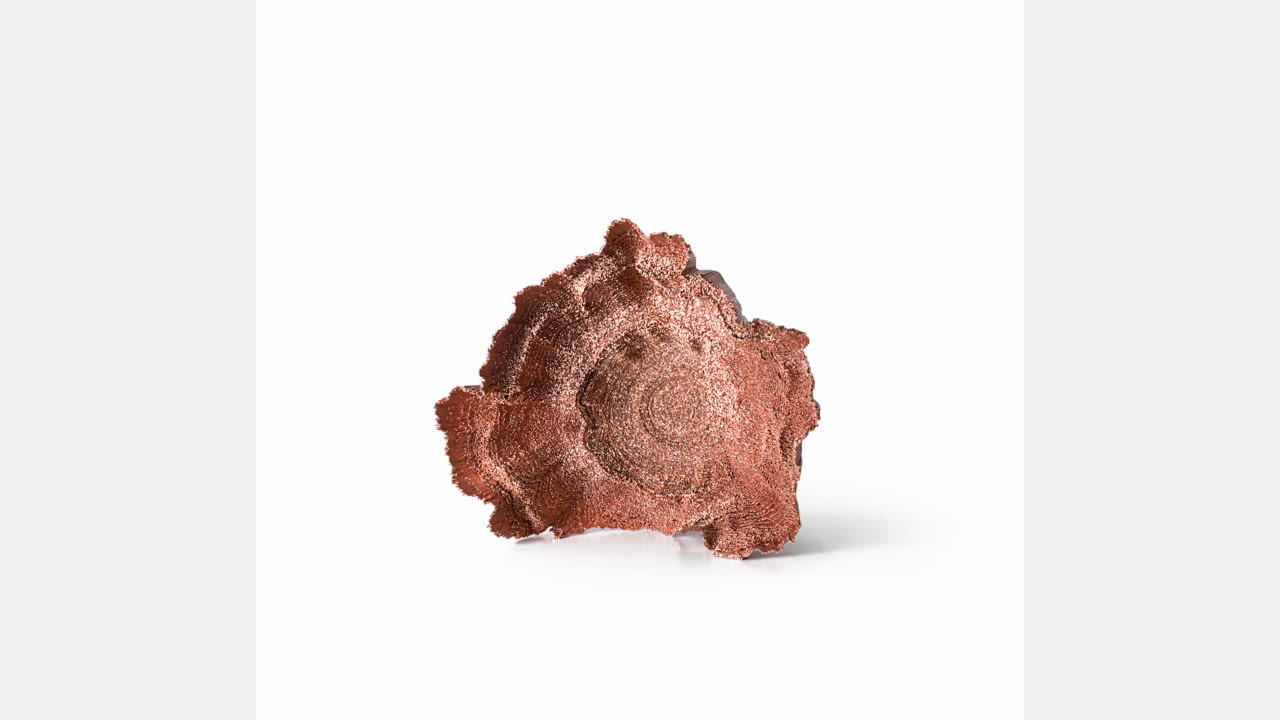 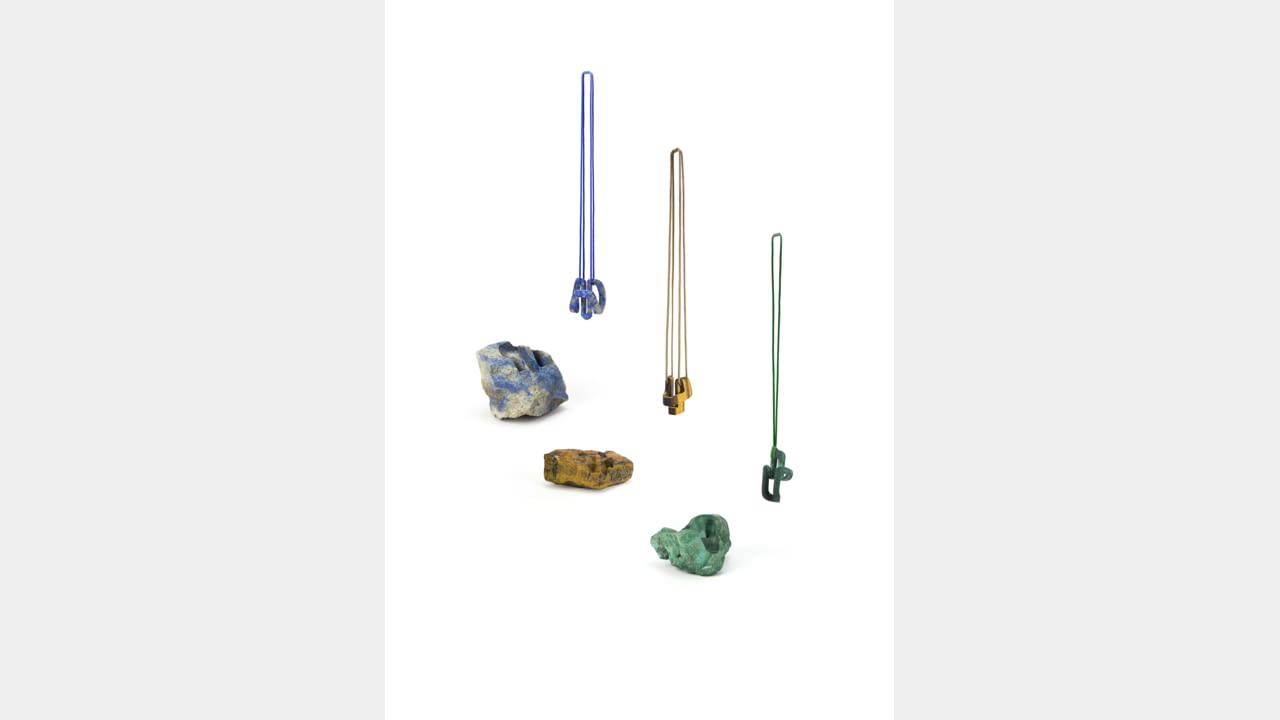 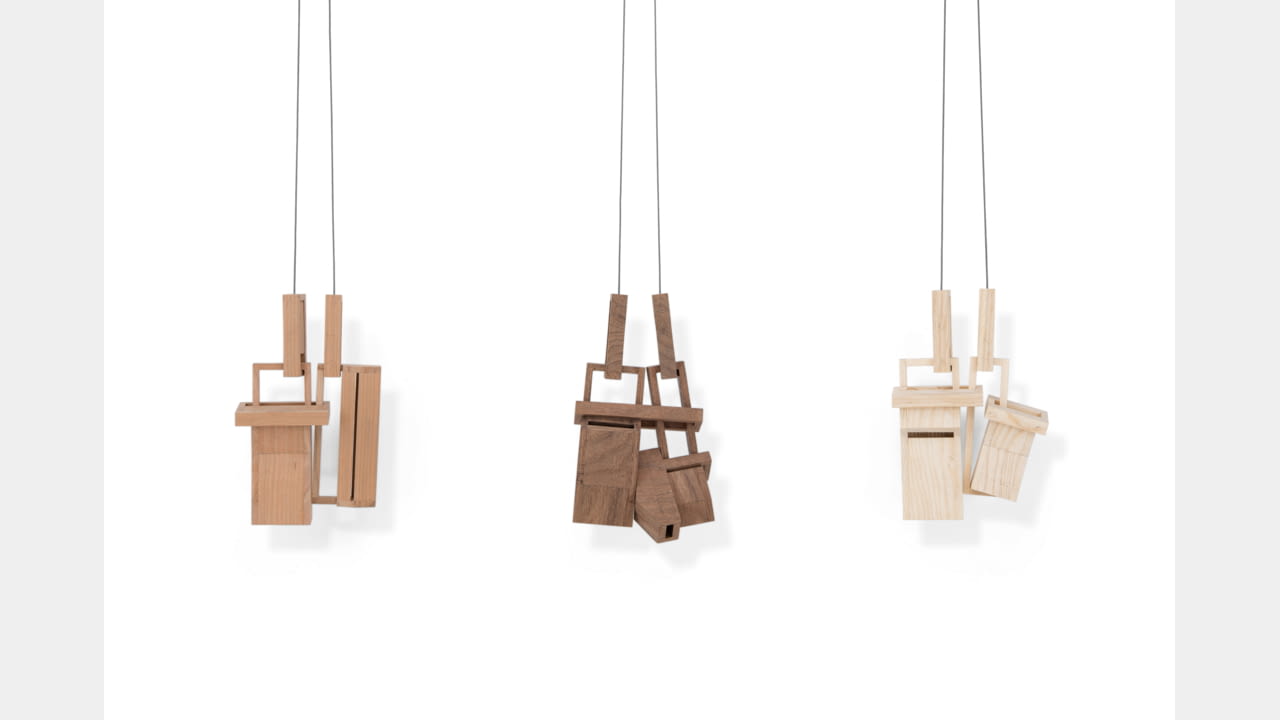 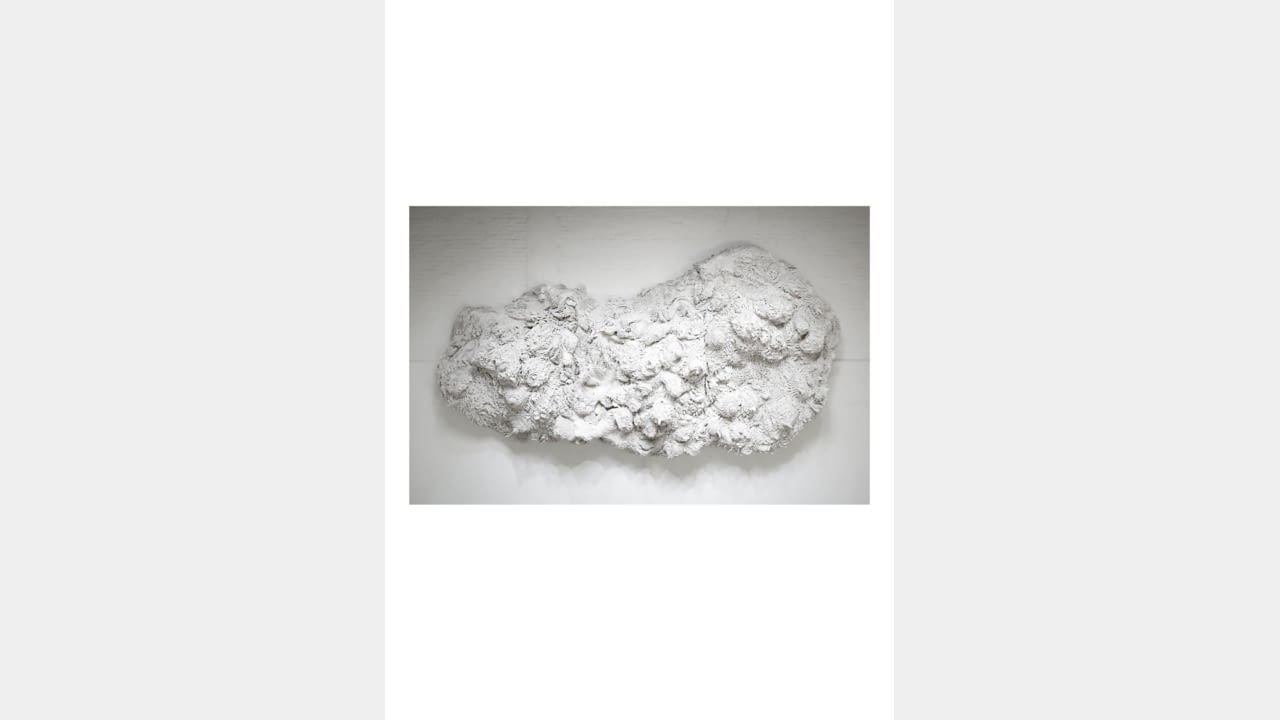 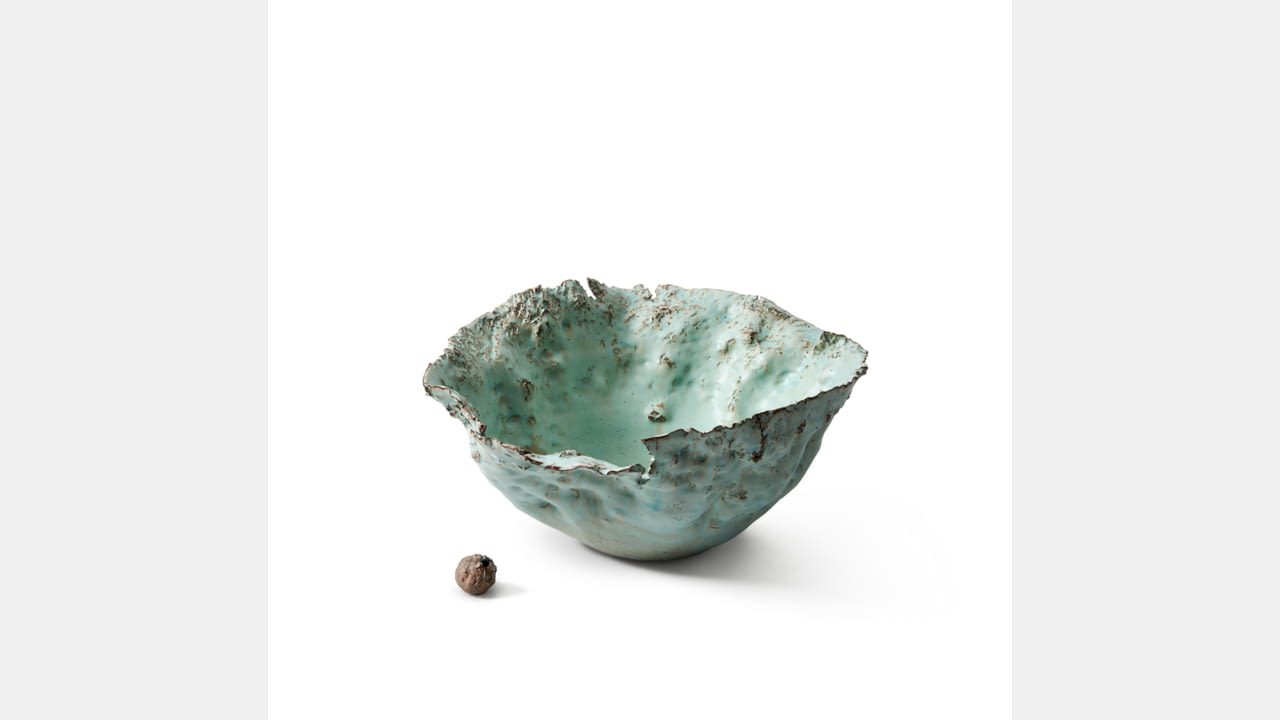 LOEWE is pleased to reveal the names of the 30 shortlisted artists for the 2020 edition of the LOEWE FOUNDATION Craft Prize. Each finalist’s work will be exhibited at the Musée des Arts Décoratifs, Paris from 21 May to 12 July 2020.

The fourth edition of the LOEWE FOUNDATION Craft Prize presents an exciting array of objects that prove a mastery of material, reimagine traditional techniques and display a brave willingness to experiment. Many of the artists chosen this year use found and upcycled materials in their work, and concern for the natural world expressed through organic forms is an omnipresent theme.
The finalists, hailing from 6 continents and 18 different countries, range from recently graduated and newly emerging artists to well-known names and esteemed leaders in their fields. This year’s finalists were chosen by a panel of experts from 2,920 total submissions —a 15% increase since last year— by artisans representing 107 countries.
The Craft Prize 2020 recognises the shortlisted artists as having made fundamentally important contributions to the development of contemporary craft. The legacy of the exhibition will be documented by a catalogue containing each of the finalists’ pieces.
The annual prize was launched by the LOEWE FOUNDATION in 2016 to celebrate excellence, artistic merit and newness in modern craftsmanship.
The award, which was conceived by creative director Jonathan Anderson, aims to acknowledge the importance of craft in today’s culture and recognise working artists whose talent, vision and will to innovate promise to set a new standard for the future. The prize was conceived as a tribute to LOEWE’s beginnings as a collective craft workshop in 1846.
Jonathan Anderson stated at the award’s inception: ‘Craft is the essence of LOEWE. As a house, we are about craft in the purest sense of the word. That is where our modernity lies, and it will always be relevant.’
For the 2020 edition, a panel of 10 experts convened in Madrid for two days to review all the entries to the prize and select the shortlist. In their deliberations, the panel sought to identify the most outstanding works in terms of technical accomplishment, skills, innovation and artistic vision.
Regarding the selection process, Anatxu Zabalbeascoa, Executive Secretary of the LOEWE FOUNDATION Craft Prize Experts Panel, stated: ‘This year’s prize is more international than ever and the shortlisted works show a conversation across continents and generations, with young and established makers embracing and reinvigorating tradition in surprising and masterful ways. We are seeing works of the highest cultural and aesthetic ambition, inspired by themes that reflect the state of the world. For all this, the plurality and openness of the Prize promises so much today and into the future.’
A jury composed of 12 leading figures from the world of design, architecture, journalism and museum curatorship, including Genta Ishizuka, winner of the 2019 LOEWE FOUNDATION Craft Prize, will select the winner of the 2020 Craft Prize. The prize awarded to the winner is 50,000 Euros and the announcement will be made on 19 May 2020, at the opening of the LOEWE FOUNDATION Craft Prize 2020 exhibition at the Musée des Arts Décoratifs, Paris. 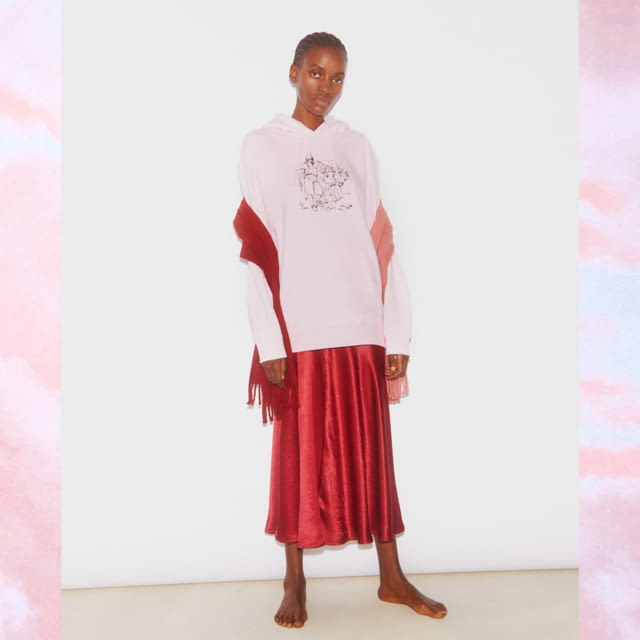 SIES MARJAN AND AMO LAUNCH LIMITED EDITION CAPSULE COLLECTION IN CELEBRATION OF THE EXHIBITION ‘COUNTRYSIDE, THE FUTURE’ AT THE SOLOMON R. GUGGENHEIM MUSEUM 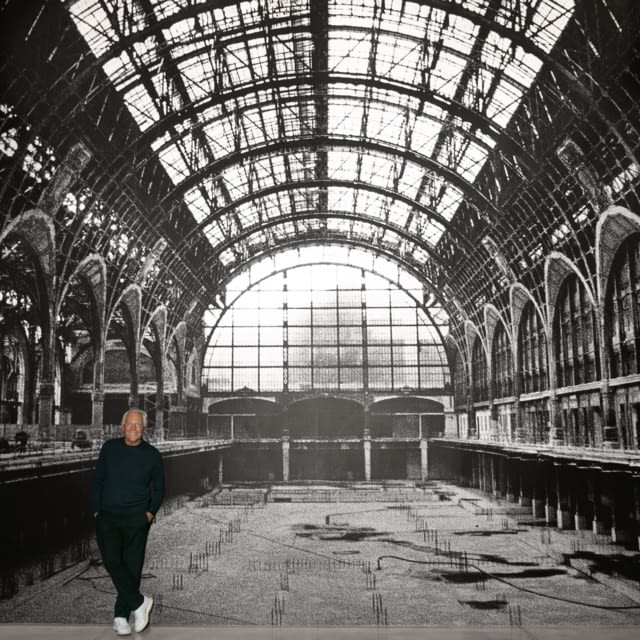 GIORGIO ARMANI ANNOUNCES HEIMAT. A SENSE OF BELONGING, THE NEW EXHIBITION DEVOTED TO THE WORK OF PETER LINDBERGH