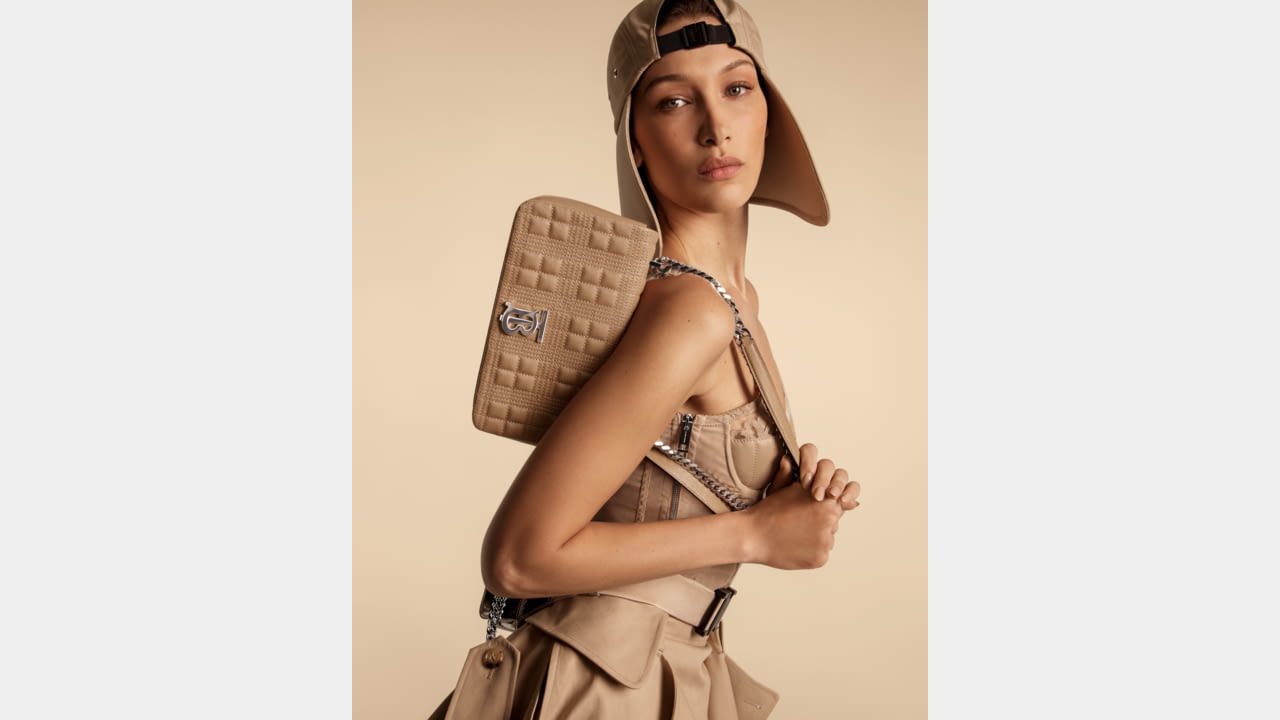 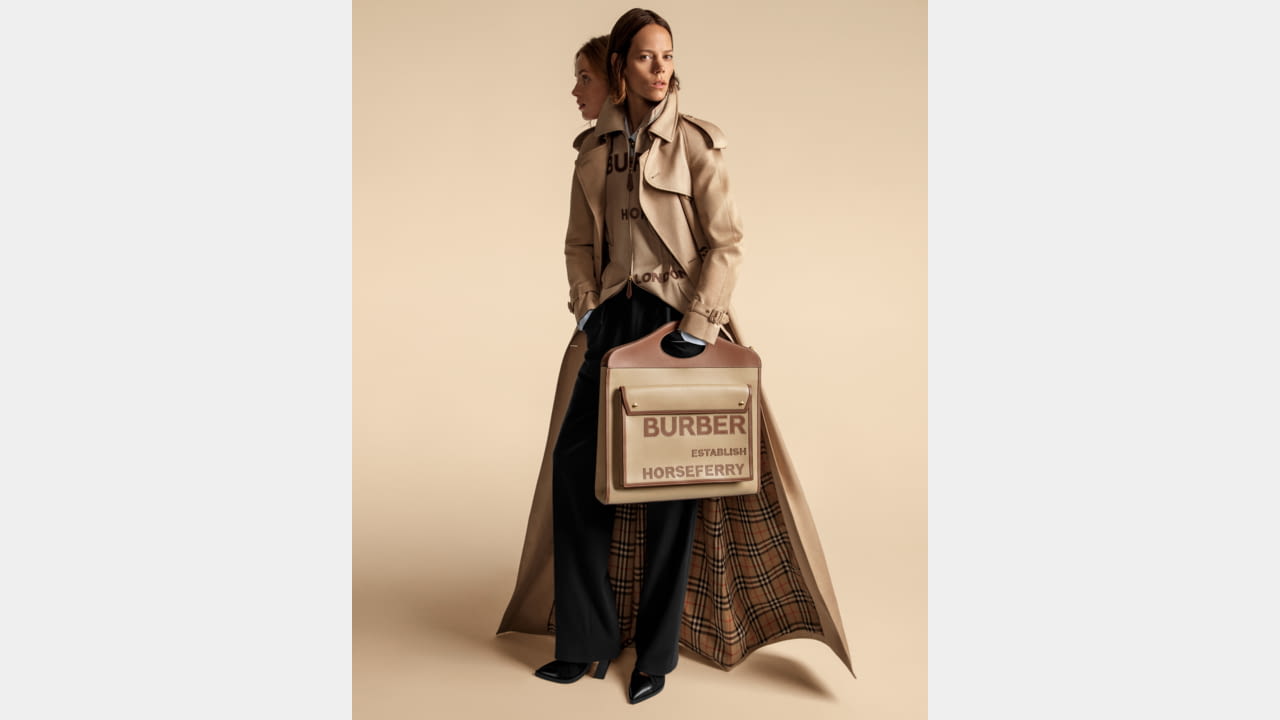 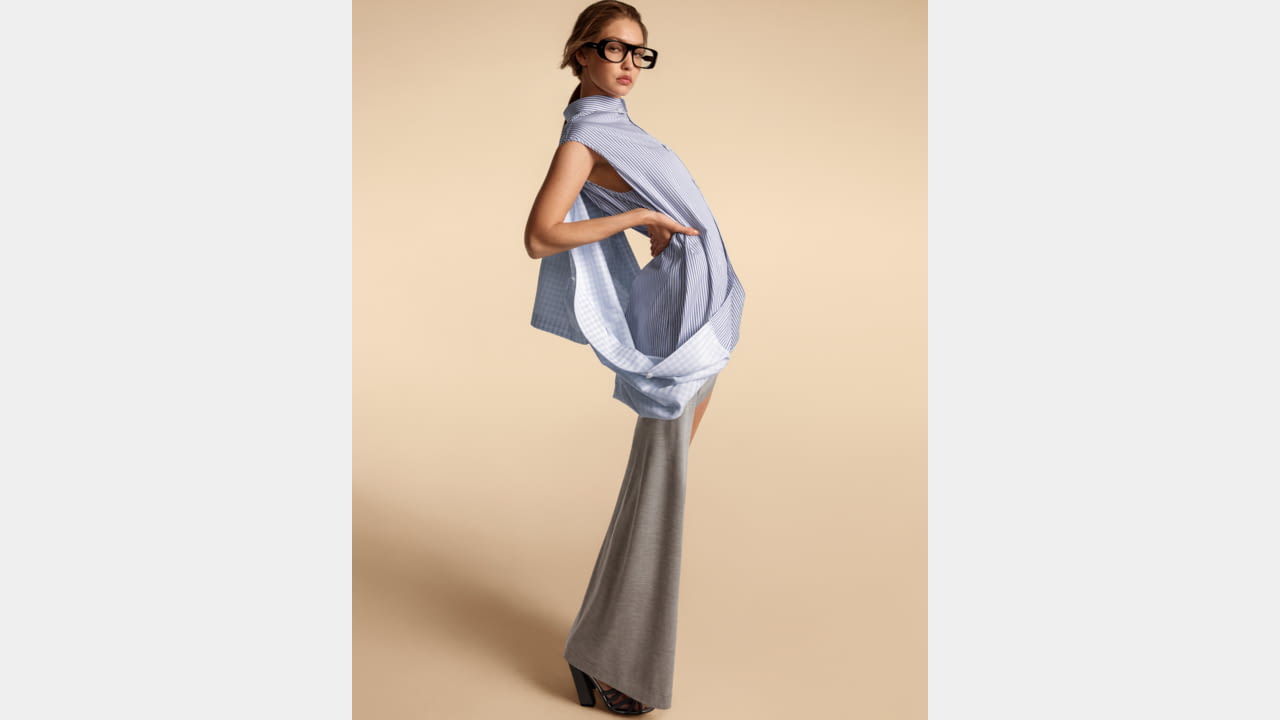 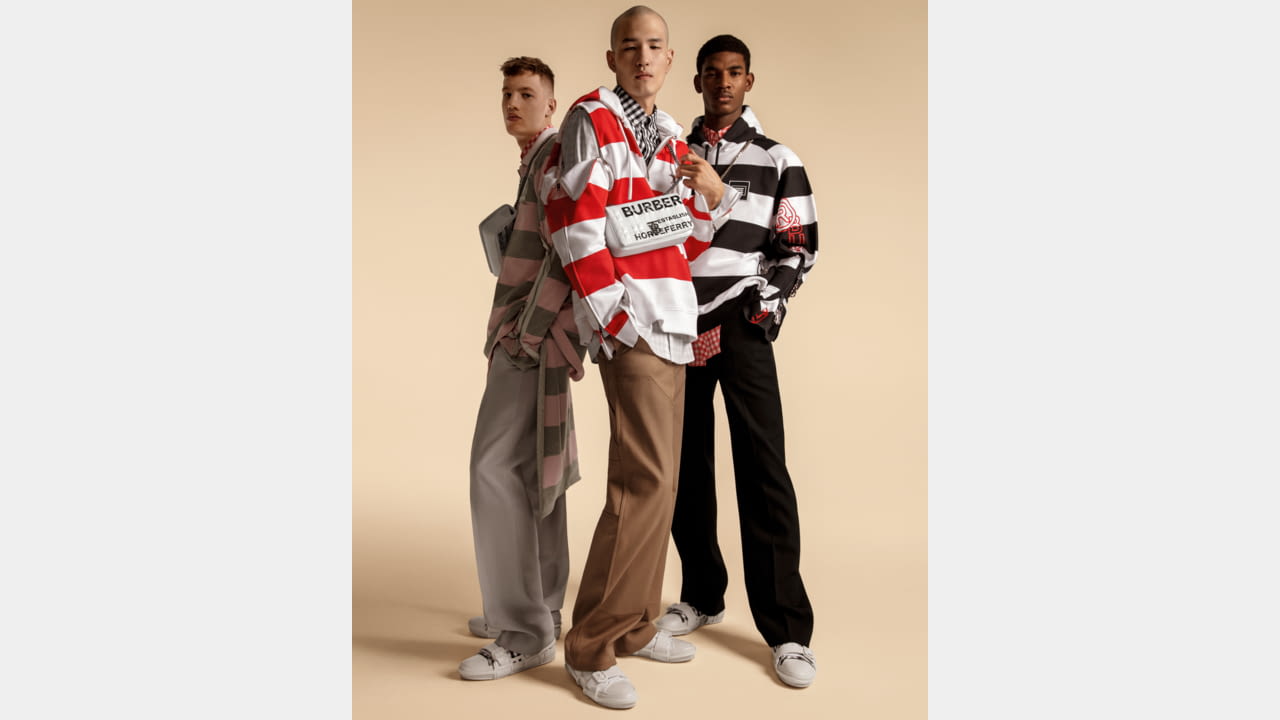 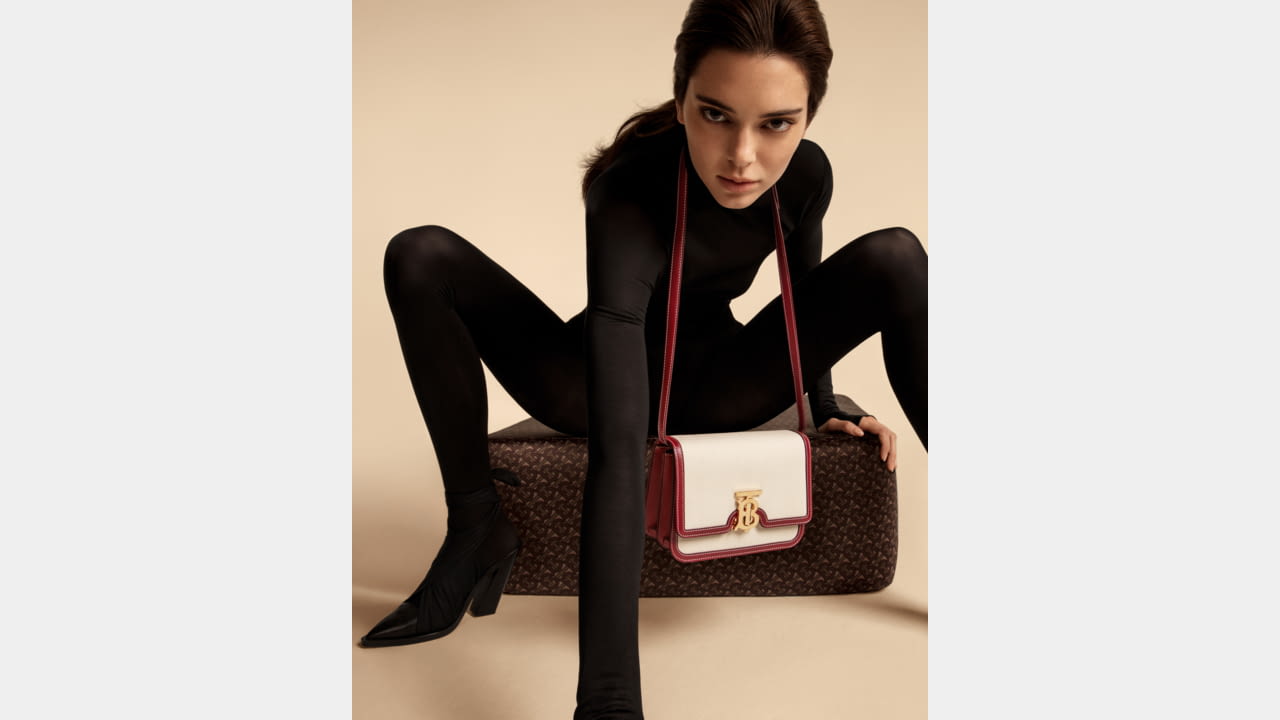 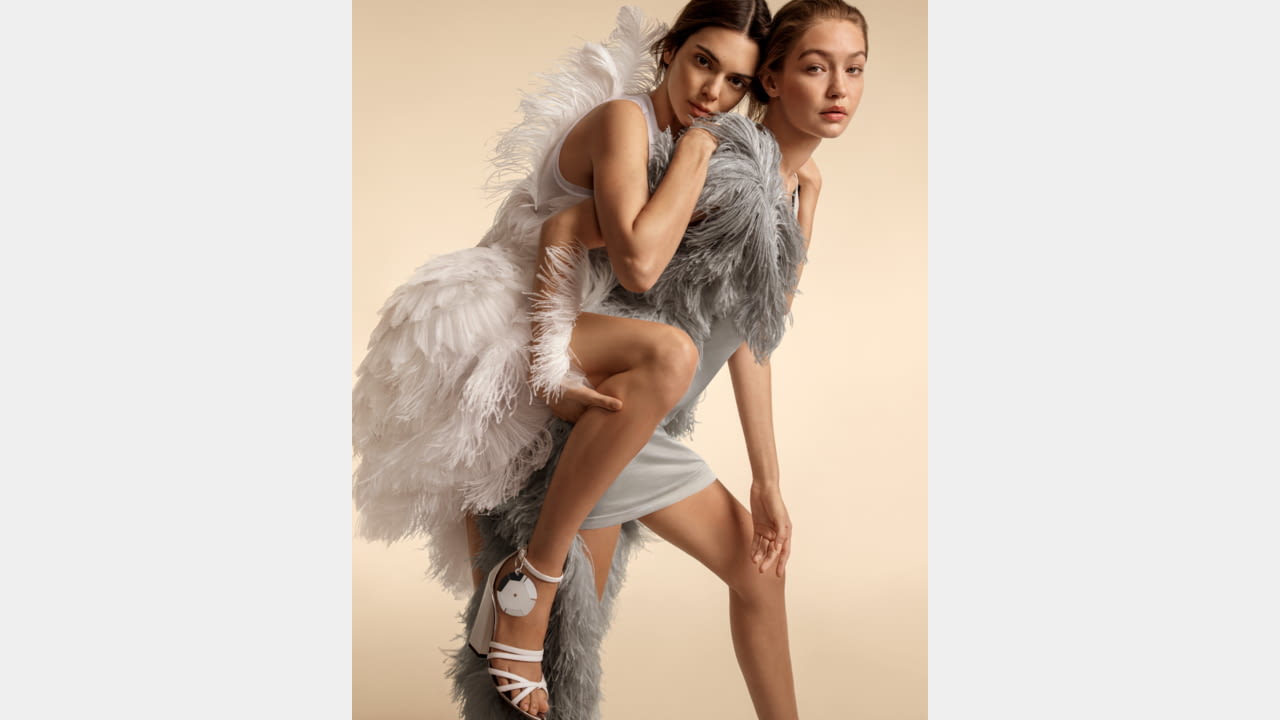 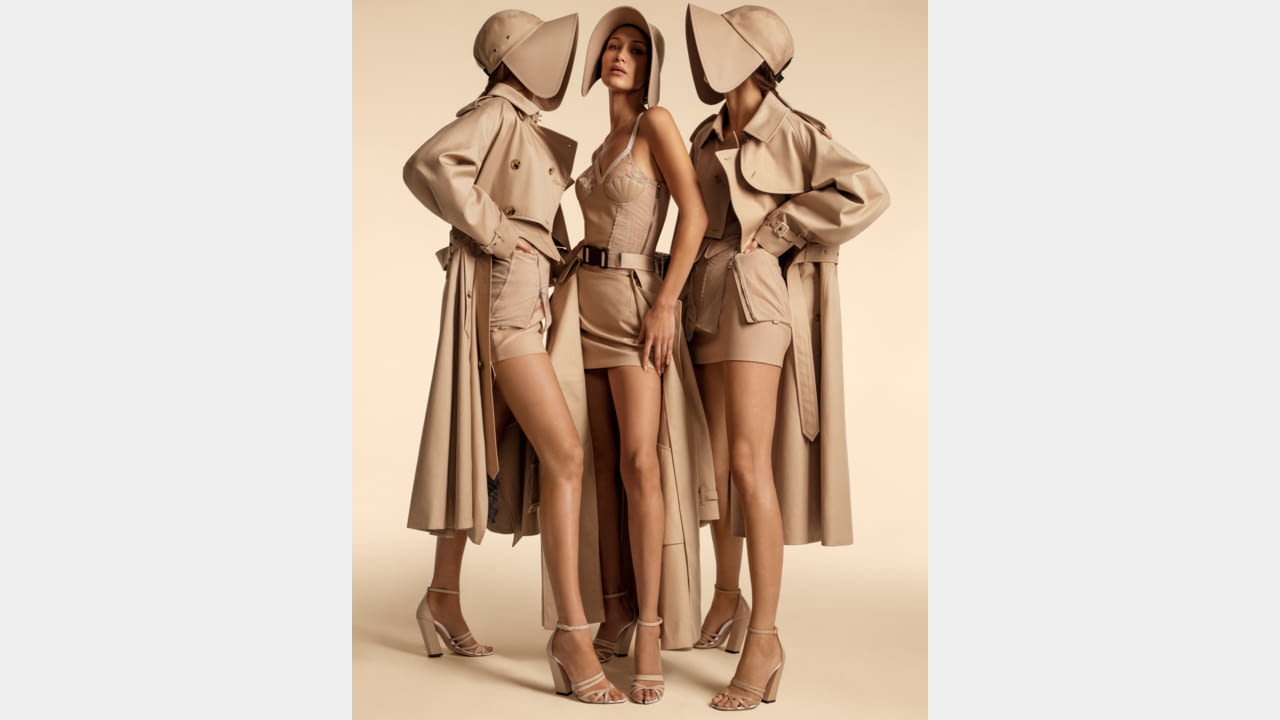 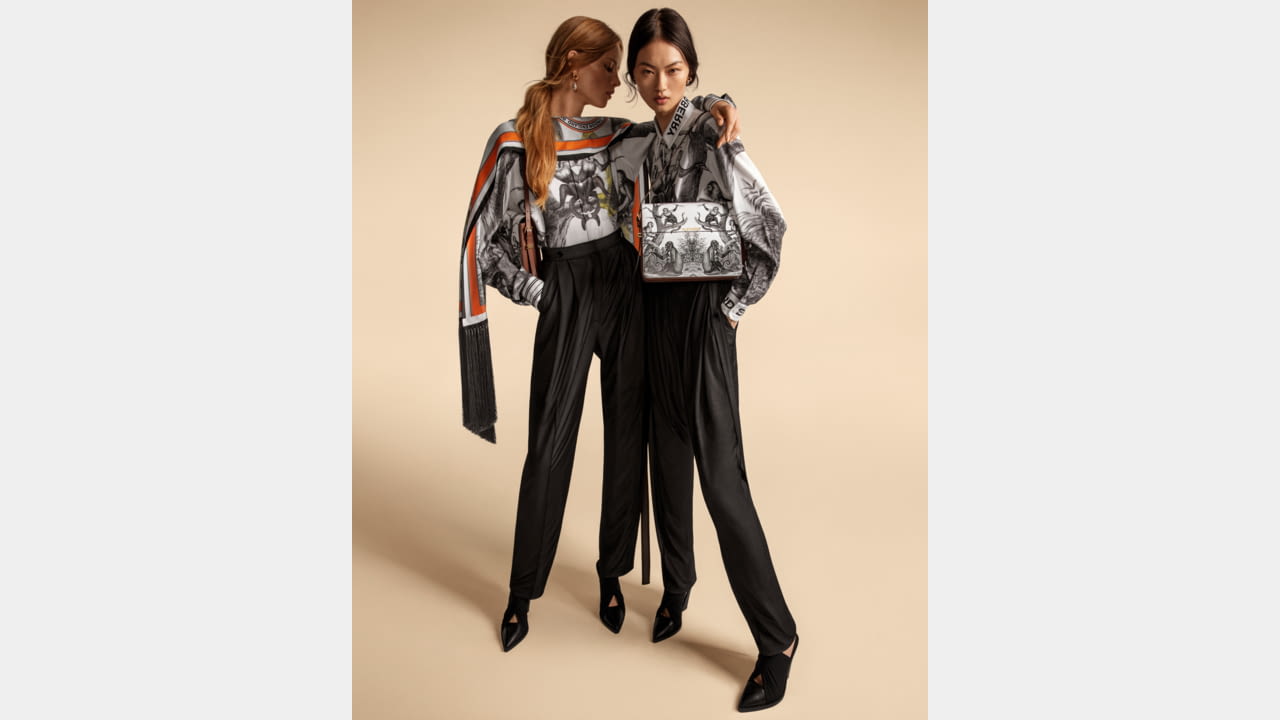 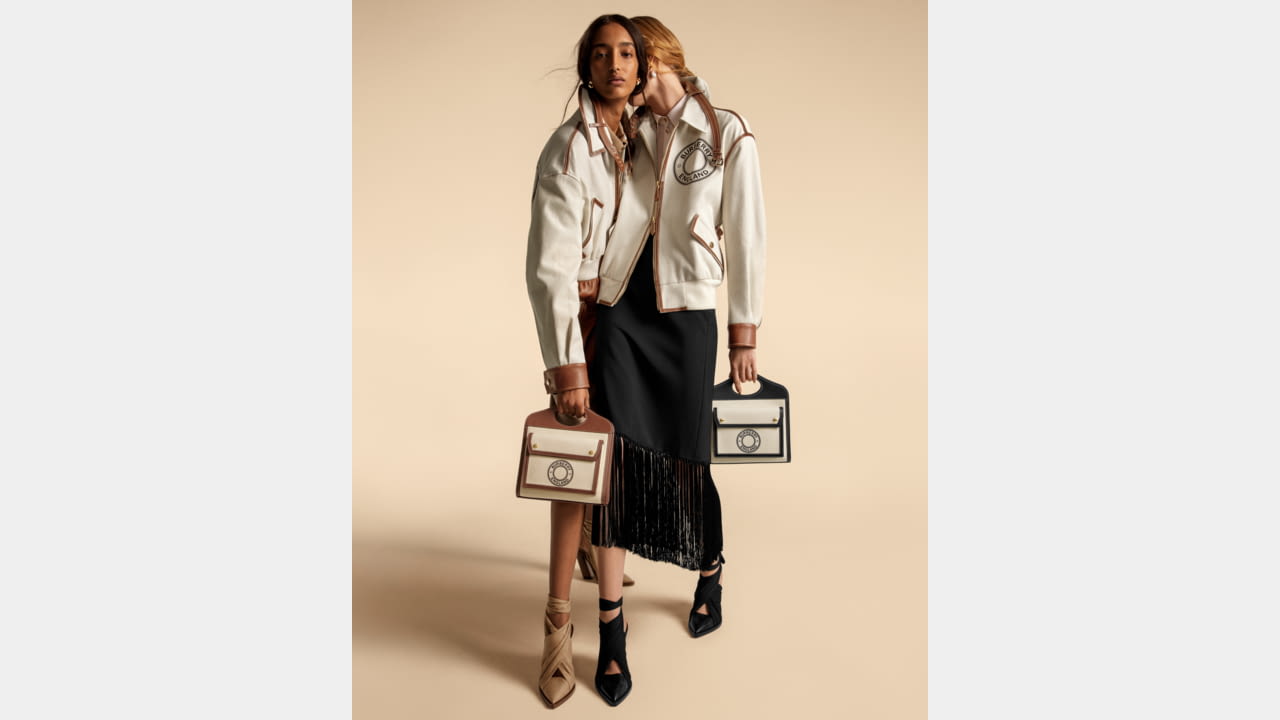 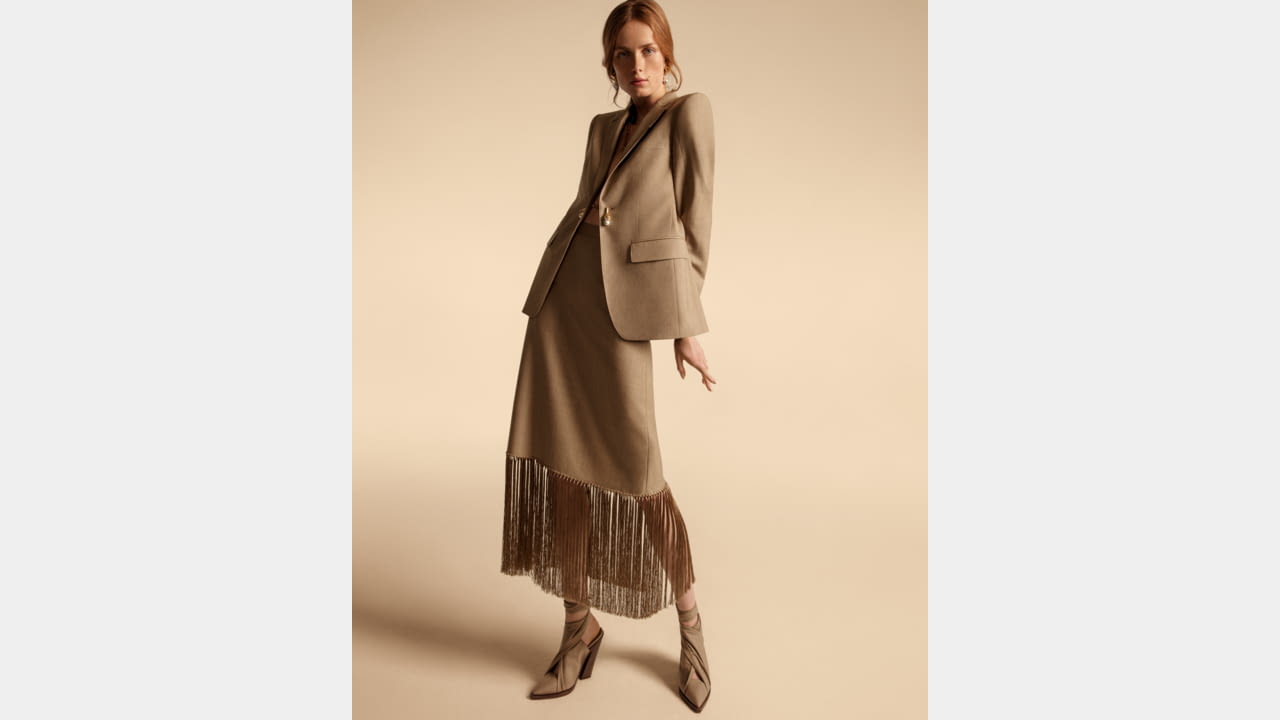 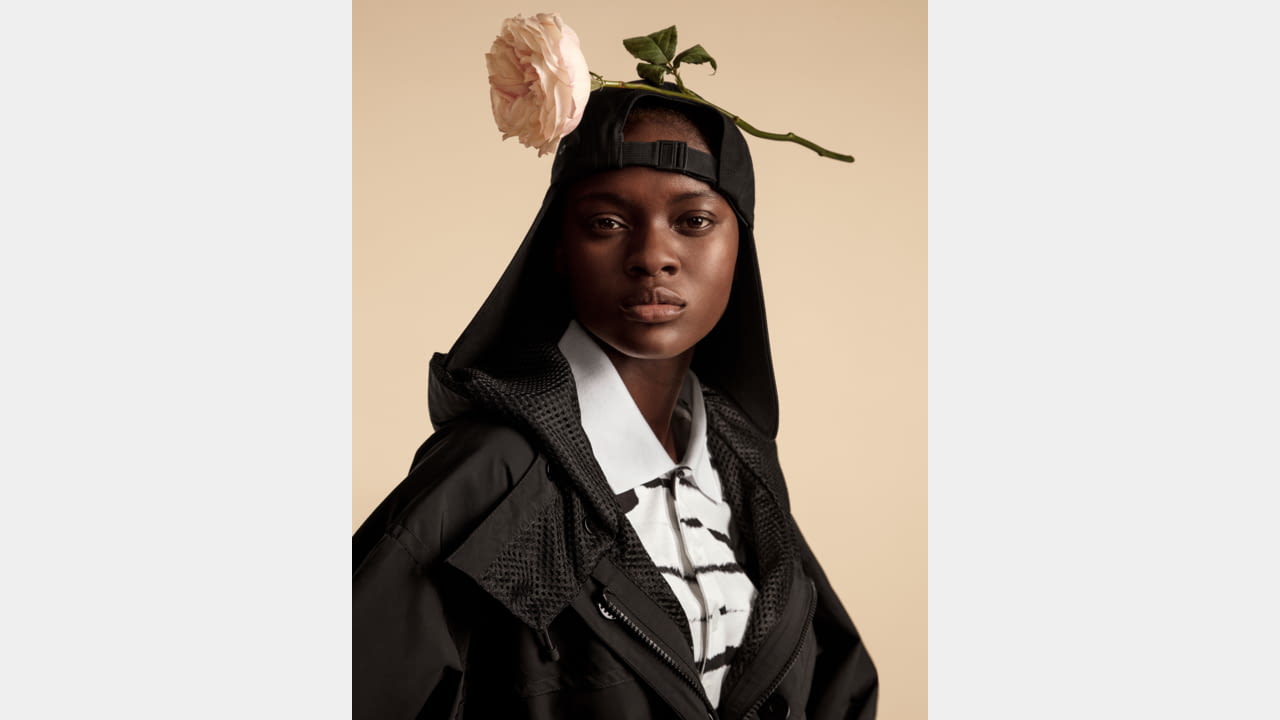 In a series of images and videos, set against a backdrop of Burberry beige, the new campaign builds on the luxury fashion house’s cues and codes, blending the eccentric and the classic.


The campaign heroes key pieces for men and women from Burberry’s Spring/Summer 2020 collection – including tailoring, evening wear and trench coats. Burberry’s signature bags feature prominently – including The TB Bag and Lola – which are inspired by the house’s founder Thomas Burberry, as well as the Pocket Bag. 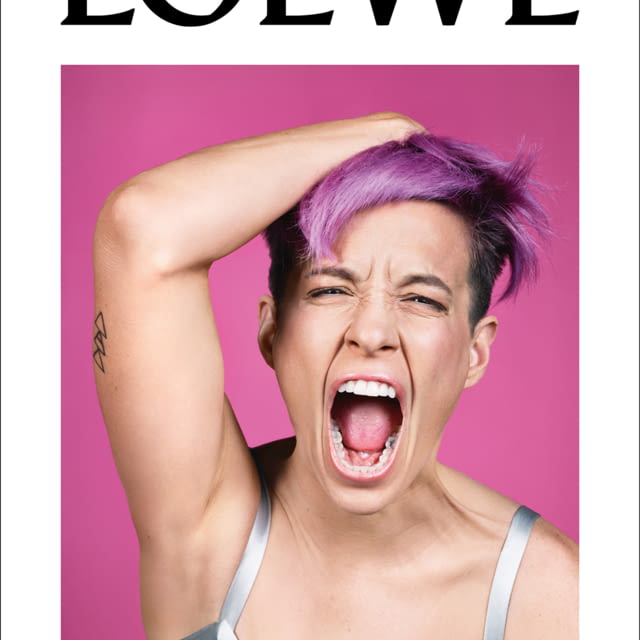 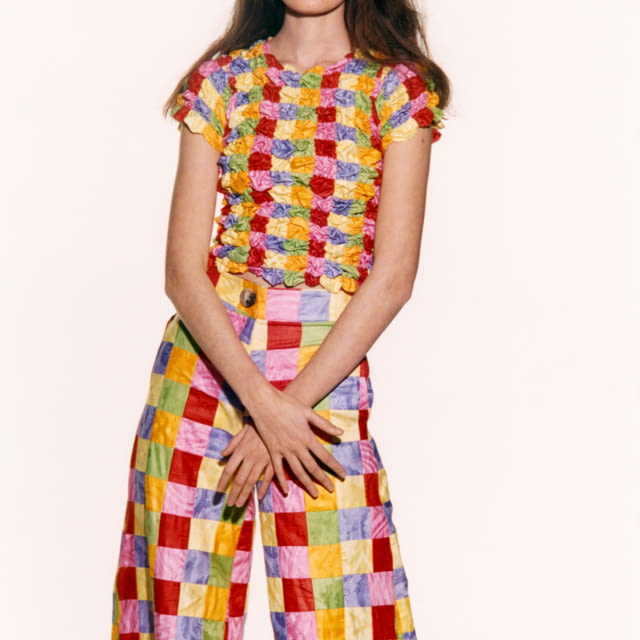