A Magazine Curated by Lucie and Luke Meier 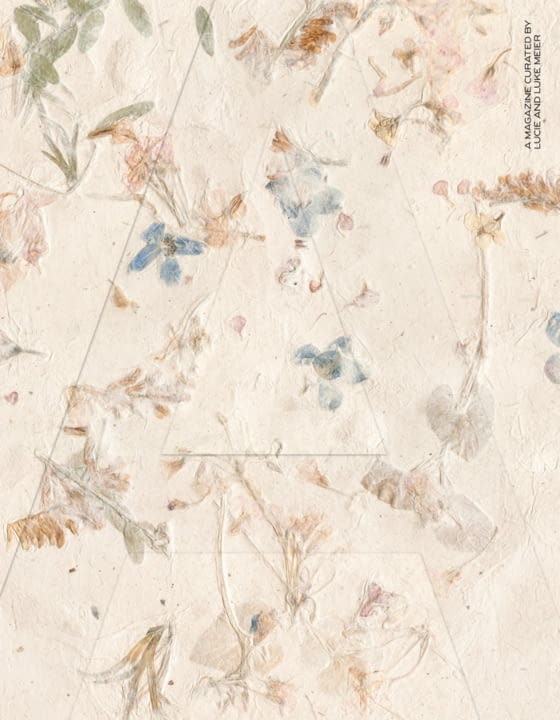 We are pleased to announce that the 21st issue of A Magazine has been curated by Lucie and Luke Meier, the co-creative directors of Jil Sander. In a process beginning in July 2019, the Meiers have approached their ‘carte blanche’ project for A Magazine as a call for reflection and an open dialogue on the dualities of the one theme that is present in all of their work – HUMAN NATURE / MOTHER NATURE.

A potent juxtaposition of the natural world with the constructs of built architecture and human cultural phenomena within recent history forms the basis of this document. Breathtaking landscapes are intertwined throughout, with arresting scenes of fragile beauty captured on both a micro and macro scale. The geographic culmination of the Meiers’ lives and careers is presented with stories from the Canadian wilderness to the Swiss Alps, passing through the streets of Paris and Florence, and the work spaces of artists across Europe and the United States. Personal contributions abound, with reflections on the theme offered through photography and painting, illustration, interviews, music and poetry, as well as essays deconstructing liberal arts education at Black Mountain College and sustainability in fashion today.

Historical works from the Meiers’ distinct canon of modern art favourites are juxtaposed with new imagery from a host of new and established names in photography across 200 pages arranged in the form of visual ‘plates’ in the tradition of art book publishing, with the issue’s text component appearing as a ‘legend’ to close the magazine. Fashion from the archives of Jil Sander, designed by Lucie and Luke Meier, and OAMC, a menswear brand designed and co-founded by Luke Meier in 2013, appear across the pages in a portfolio by Olivier Kervern and portrait stories featuring the musician Yasiin Bey (Mos Def) by Julia Hetta, and Kelsey Lu by Richard Bush. A keen emphasis on family sees many projects executed by teams consisting of husbands, wives, brothers and sisters, as well as drawings by children from the Meiers’ extended family and friends.


Whilst the issue’s theme and contents were conceived months before the COVID-19 crisis swept the world, A Magazine #21 was finalized and printed in the midst of confinement in France and Italy. As a reminder of this, one of the last contributions to the issue by curators Selva Barni and Massimo Torrigiani features the work of Italian photographer Giasco Bertoli – whose aerial images depict scenes of social distancing on the streets of Paris shot from his apartment window.


EDITOR’S NOTE
A Magazine #21 is offset-printed on Lenza recycled paper made in Italy, featuring a 3D-scanned cover replicating a Japanese floral washi paper handmade in the hills of the Noto peninsula by a 3rd generation paper maker. The issue is stitch-bound with an invisible spine and printed in the Aosta region of northern Italy. Inspired by the Swiss franc coin, a unique font typeface entitled ‘Meier’ designed by Buero Paris has been incorporated into the issue. In collaboration with Jil Sander, a special edition of 200 copies will be released later this year, featuring an all-white 3D-scanned floral washi cover and a Jil Sander fabric tassel bookmark.

ABOUT LUCIE AND LUKE MEIER
Lucie Meier was born in Switzerland to an Austrian mother and a German father. After studying fashion marketing in Florence and fashion design in Paris, she joined the Louis Vuitton team under Marc Jacobs and, after 5 years, departed for Balenciaga and worked under the direction of Nicolas Ghesquière. She was later chosen by Raf Simons to join his team at Dior as Head Designer of Women’s Haute Couture and Ready-to-Wear collections. After Simons’ departure, she took the role of Co-Creative Director at Dior and led the development of 5 collections in this role.

Luke Meier was born in Canada to an English mother and a Swiss father. He accomplished his studies in finance and international business at Georgetown University in Washington, DC, and he continued his studies in business policy at the Oxford University in the UK. He later moved to New York City where he attended FIT, and also studied at Polimoda in Florence. He met James Jebbia, and subsequently worked for 8 years as Design Director of Supreme in New York. Following his position at Supreme he co-founded the menswear line OAMC.

Since 2017 Lucie and Luke Meier have been Co-Creative Directors of Jil Sander.


ABOUT A MAGAZINE CURATED BY
A Magazine Curated By is a unique magazine concept that explores the universe of a different fashion designer invited as the ‘guest curator’ of each issue. In collaboration with our editorial team, the guest curator develops innovative, personalized content to express their aesthetic and cultural values. Each issue celebrates this designer’s ethos: their people, their passion, their stories, emotions, fascinations, spontaneity and authenticity. Conceived as Belgium’s first fashion magazine, A Magazine Curated By has gained international acclaim for its intimate perspective into the minds of the most inspiring fashion designers working today.

HISTORY
N°A Featuring Dirk Van Saene was the first ‘A Magazine’, initiated by Walter Van Beirendonck and art directed by Paul Boudens for the 2001 Landed Geland fashion festival in Antwerp. It was followed by N°B, N°C, N°D and N°E magazines before A Magazine Curated By Maison Martin Margiela was released in 2004 under new ownership, directed by Dirk Van Den Eynden. Today A Magazine Curated By is published by A Publisher BVBA, in Antwerp, Belgium. 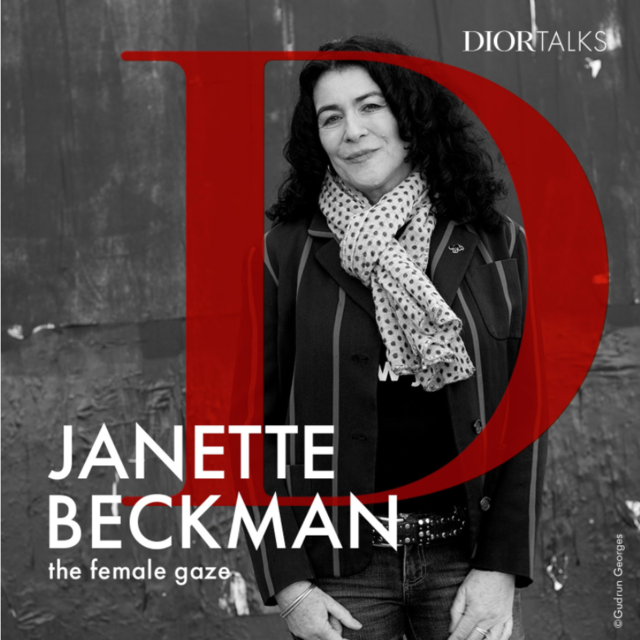 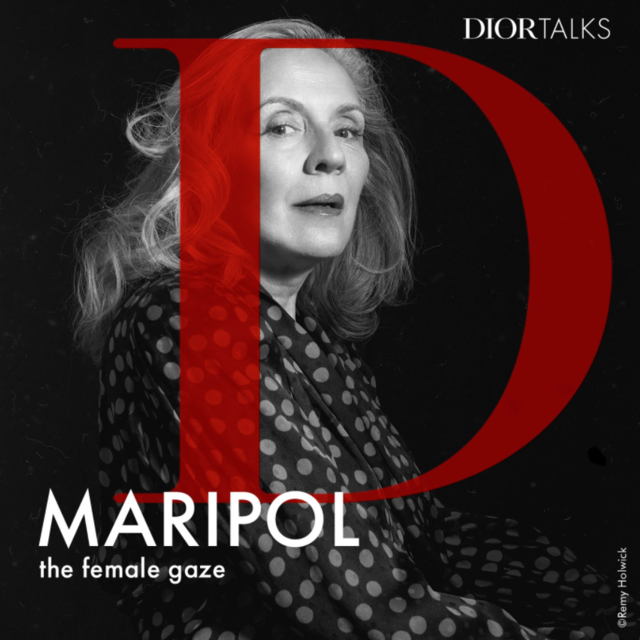