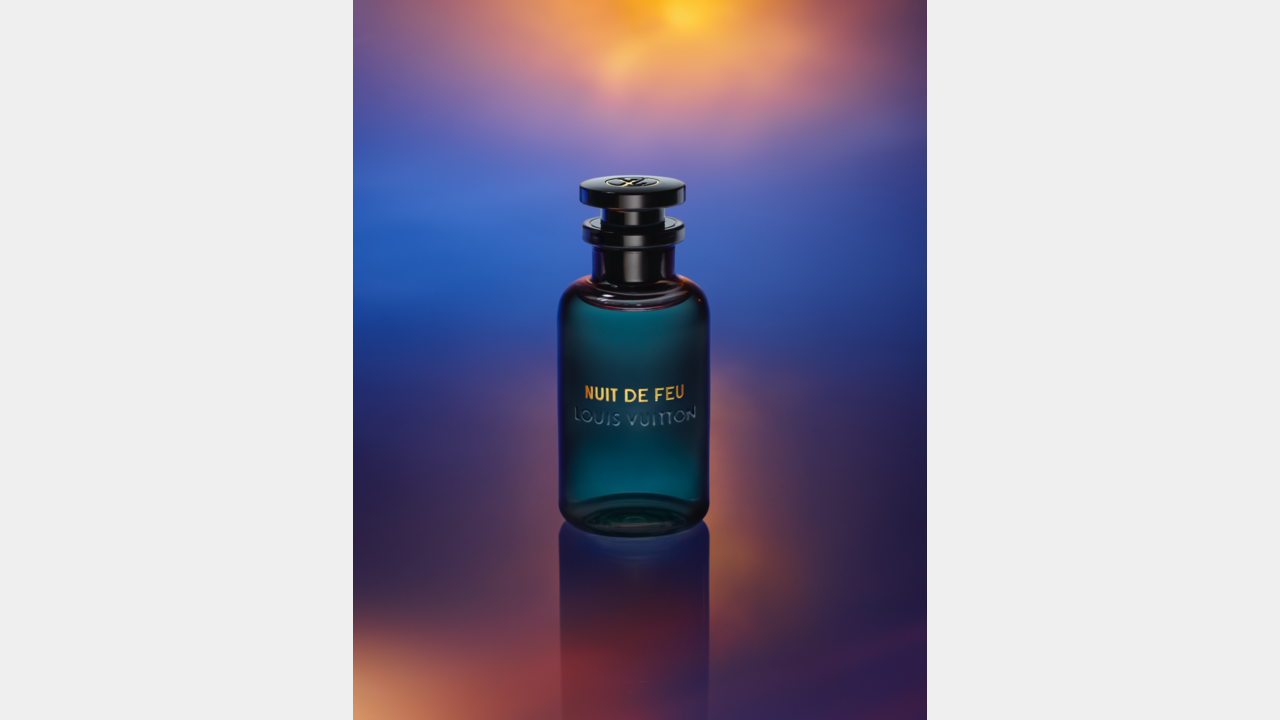 Following Ombre Nomade and Les Sables Roses, Louis Vuitton perfumes continue their homage to the olfactory culture of the Middle East. From its fascinating and inspiring age-old heritage, master perfumer Jacques Cavallier Belletrud borrows the most emblematic and luxurious raw materials: using ingredients that men have worn since the dawn of time, he weaves emotion through his latest composition, Nuit de Feu. The Middle East’s influence on this new fragrance can also be found in a setting: the desert, a legendary place for travelers and explorers. A magical and timeless world where man, faced with the absolute power of the elements, comes to understand who he really is like nowhere else on earth. The theater for the first two creations in this chapter of Louis Vuitton perfumes, the desert is also the scene for a new orchestration that transforms the House’s foray into the Middle East into a veritable collection.
A plume of smoke rising into the night In the icy silence of the night, the desert seems frozen under the bluish light of a majestic, starry sky.
Glowing in this vast obscurity, a campfire indicates the presence of man amidst the elements. The flames dance and flutter, suggesting a heart beating in the hollow of the dunes. A spirit that resides within the depth of the night.
Born of the fire that brings mankind together, comforts and revives, a plume of smoke rises to the sky as if drawn to the stars. Like the very first perfume that linked man to the gods.
Over this everyday ceremony hovers a scent of eternity.

A trail of incense
Inspired by a quest for the exceptional that guides Louis Vuitton perfumes, this collection informed by the Middle East’s olfactory heritage, showcases the highest quality ingredients. For Nuit de Feu, perfumer Jacques Cavallier Belletrud made incense the backbone of his composition. “Through its very dense, white smoke, man has communed with the gods for millennia. Incense takes us back to the origins of perfumery and its etymology, per fumare, literally means ‘through smoke’.
In perfumery, it’s an exceptional note because it is transcultural and sacred in several religions. It brings men together, raises the spirit and speaks to the soul, whether you’re from the Middle East, Asia or Europe.” The composition’s signature incense reveals itself over time thanks to the use of three different varieties.
From the moment Nuit de Feu touches the skin, white incense from Somaliland, transformed by Louis Vuitton in Grasse, bursts forth with dazzling freshness. It’s the spark that lights the flame. At its heart, black incense that has been smoked prior to extraction defines the perfume’s personality: warm, dense and sensual. Shortly after, incense resin exhales its characteristic scent, its woody, spicy and slightly lemony notes cast in relief by the softness of an infusion of natural leather, Louis Vuitton’s emblematic material. A striking evocation of the House’s leather goods, this exclusive infusion made from leather cuttings collected in the historic workshop at Asnières is a keystone of the composition: it links incense with a magisterial, musky accord that elevates all the other ingredients, bringing them roundness and an exceptional, commanding trail. As if it were being propelled a little higher toward the heavens. The revelator of the fragrance, this musk accord envelops it in a luminous, comfortable halo, to which ambrette seed, a real “vegetal musk”, lends earthy accents. In its wake, an exceptional quality of Assam oud – an ingredient found in every perfume in this collection – gives Nuit de Feu an enchanting, woody depth. Folded into the shadow of incense, leather and musks, the legendary, almost mystical wood imbues the trio with an aura of mystery. “It’s a perfume that does one a world of good,” notes Jacques Cavallier Belletrud. “It’s a blend of essential ingredients that have traversed the ages and forged our civilizations. In a world that’s becoming more and more virtual, I wanted to create a perfume that anchors and reconnects us with nature and our collective history.”

An eco-luxury bottle
As with all of the House’s fragrances, the Nuit de Feu bottle is refillable. Because Louis Vuitton has always believed in creating objects that last, each of its stores has a perfume fountain that makes it possible to replenish empty bottles in a matter of seconds. A way of participating in the preservation of the environment while paying homage to Les Fontaines Parfumées, Jacques Cavallier Belletrud’s creative workshop in Grasse, where even a century ago it was possible to come and refill perfume bottles straight from the source.

The House’s first perfume case in exotic leather
The House’s third fragrance to pay tribute to the Middle East, Nuit de Feu anchors a veritable collection. To mark this occasion, Louis Vuitton for the first time has created a perfume case in a golden crocodile version. First launched in 2016, this case was designed to safely transport three of the House’s perfumes; in form and in function, it recalls the vanity cases created for elegant ladies in the Twenties. Hand-crafted by expert artisans at Louis Vuitton’s historic workshops in Asnières, this new version transposes the aesthetic of the House’s original case into a precious exotic leather whose golden hue evokes the characteristic opulence of Middle Eastern perfumery. 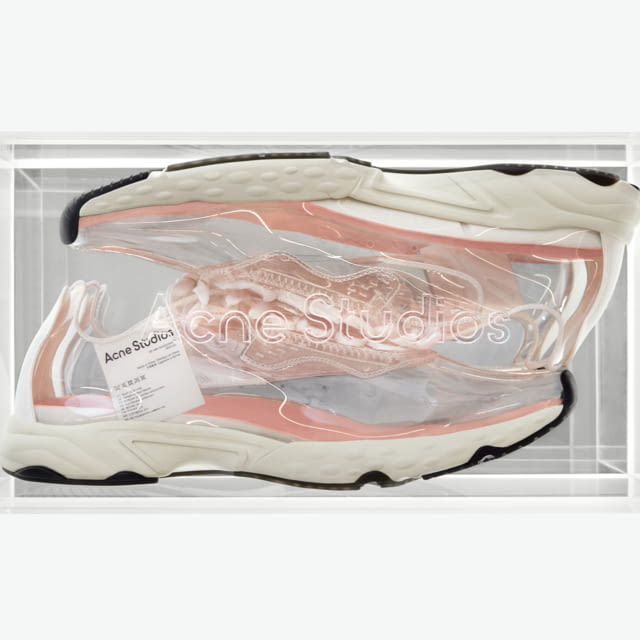 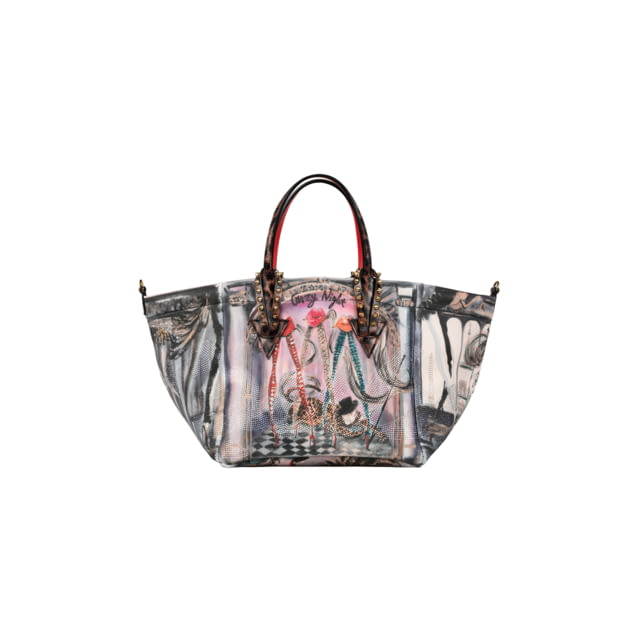