Paul Smith is honoured and delighted to announce that the brand’s founder and chairman Sir Paul Smith’s investiture into the Companion of Honour, recognising his services to British fashion, is scheduled to take place on Wednesday 12 January 2022.
Limited to just 65 recipients at any time, the prestigious award was founded in 1917 by King George V to recognise the national importance of “those who have made a major contribution to the arts, science, medicine, or government lasting over a long period of time.” It is the highest-ranking award among the special honours, with current recipients including Dame Maggie Smith, Sir David Attenborough, Sir Elton John, Sir Ian McKellan and
Sir Paul McCartney.
When the award was announced in HRM The Queen’s 2020 Birthday Honours, a statement from the palace read: “His is a success story of British graft, creativity and entrepreneurialism. He left school with no qualifications, and went from humble beginnings in a tiny shop in Nottingham to building the Paul Smith empire which now spans 52 countries... As chairman and designer, he is still involved in every aspect and retains a controlling share in the company he founded in 1970, affording him individuality and freedom.”
Sir Paul Smith is the first fashion designer to receive the Companion of Honour and will accept it at Windsor Castle wearing a bespoke three-button Paul Smith suit, tailored from navy wool hopsack sourced from luxury firm Dormeuil.
Paul says:
“It was a wonderful surprise to receive the letter to say I was going to be made a Companion of Honour. It’s extraordinarily humbling to be included on such an incredible list of people.” 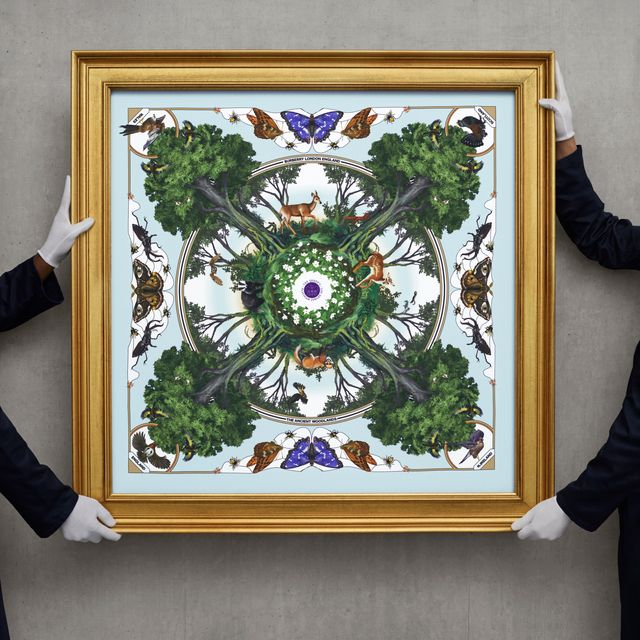 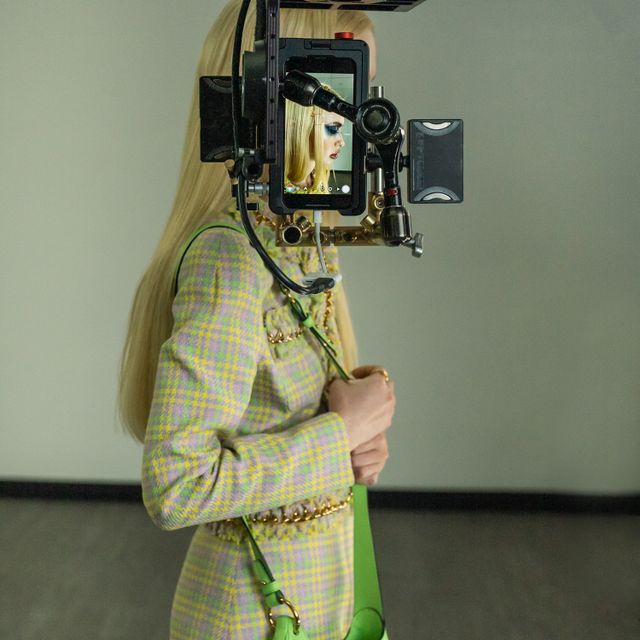