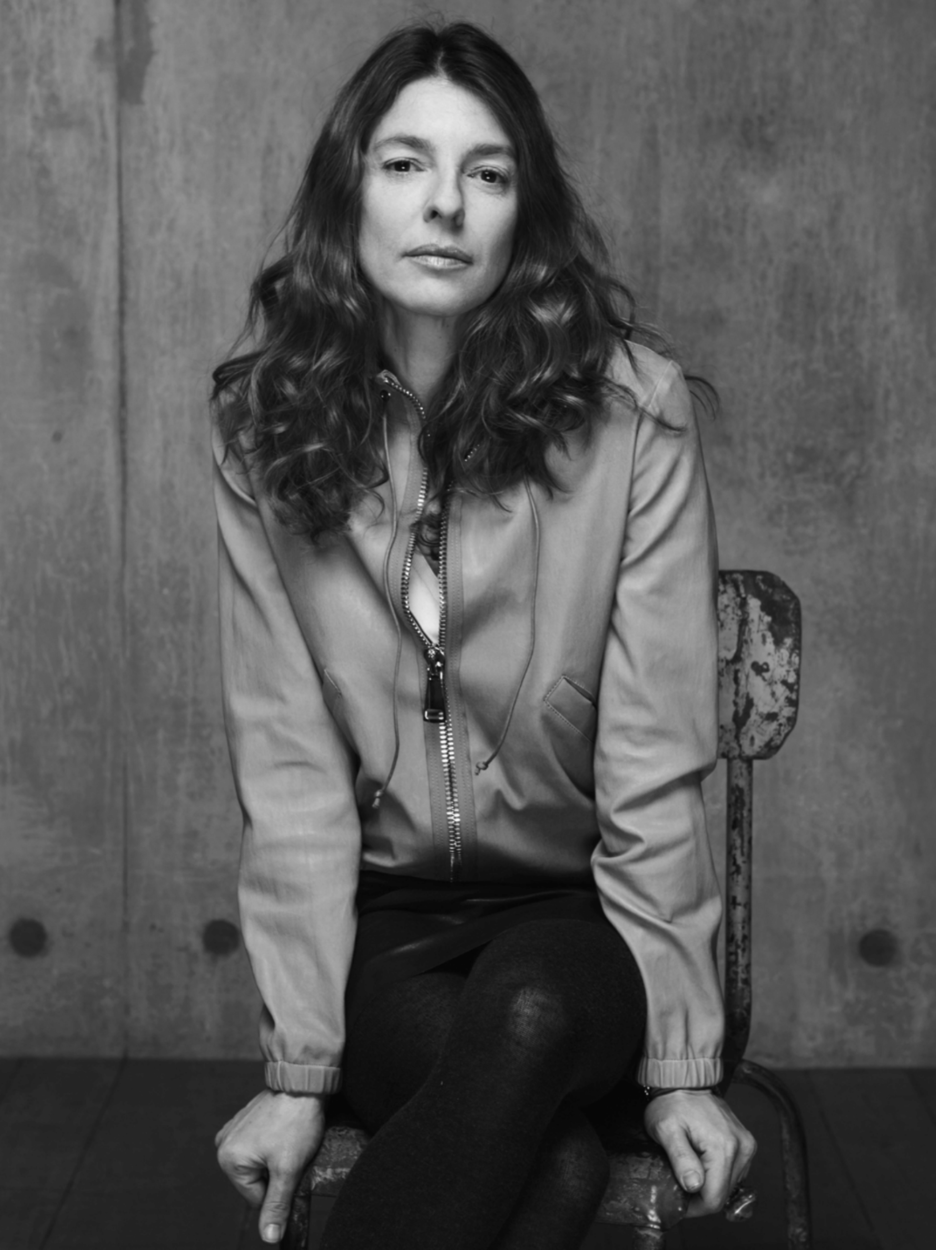 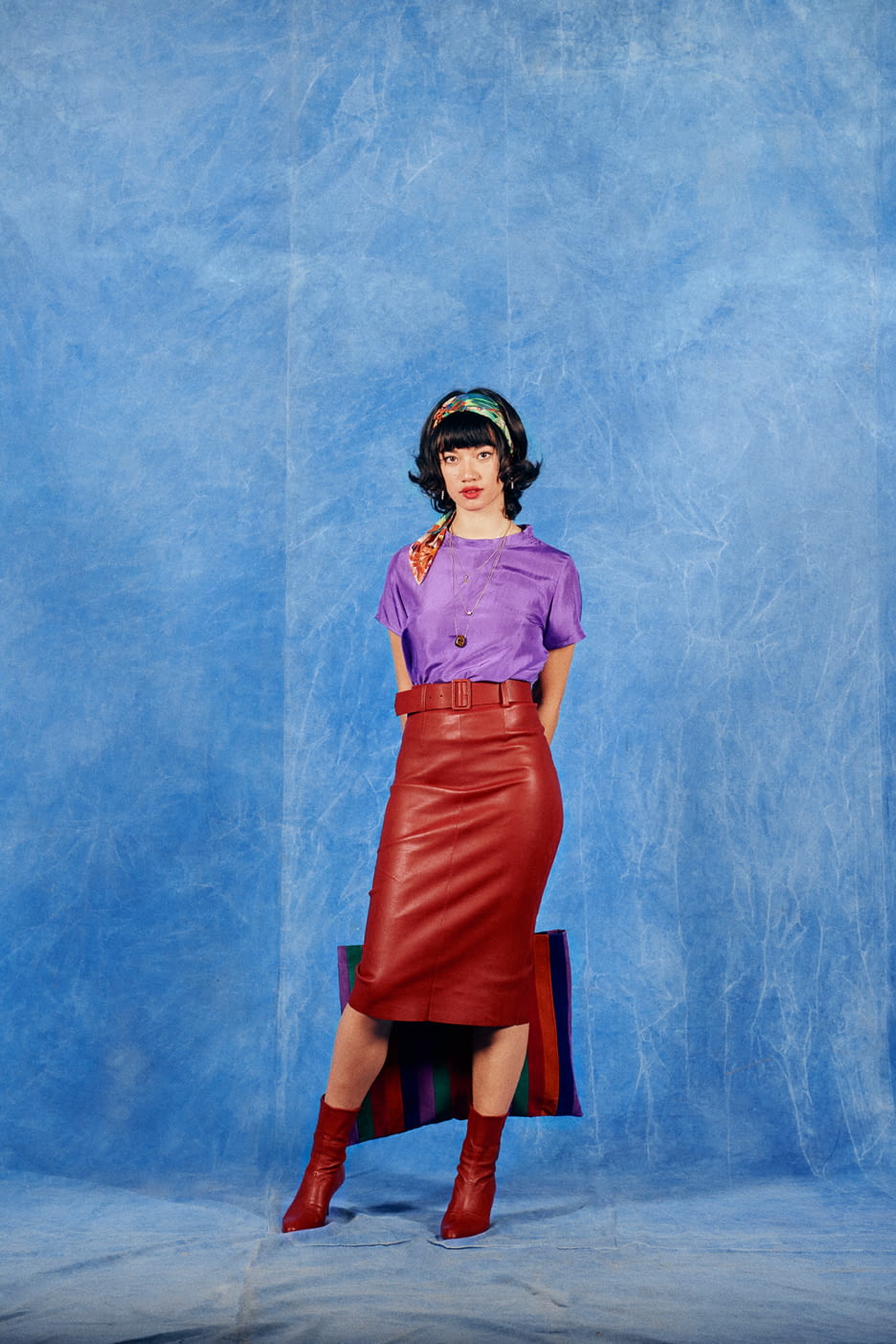 Stouls is renowned for its stretch and machine-washable leather as well as for its bold use of colours. The brand was founded by Aurélia Stouls in 2004. Former shoe designer, she has worked for brands like Carel or Thierry Mugler before deciding to launch a product: a washable leather tee-shirt. Step by step, she created more pieces and drew an entire wardrobe, made of only leather clothes of vibrant colours. Stouls “democratized” leather by making it lighter, on clothes in which women are free in their movements. Each season, Aurélia uses different shades of radiant tones: “Prince, “Mentalo” or “Bora Bora” on her new pieces. Inspired by art, mostly photography and her travels around the world, especially in India, she talked with us about her vision of the brand and her several and diverse inspirations. 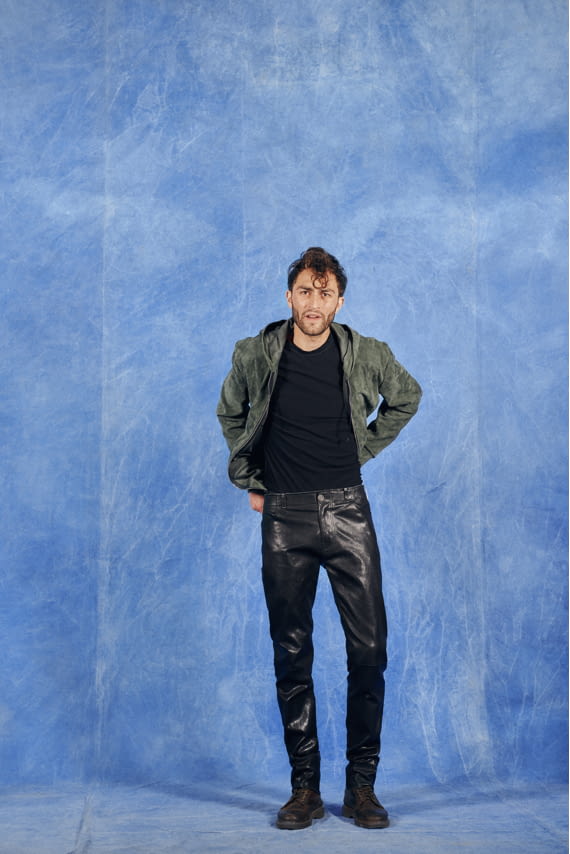 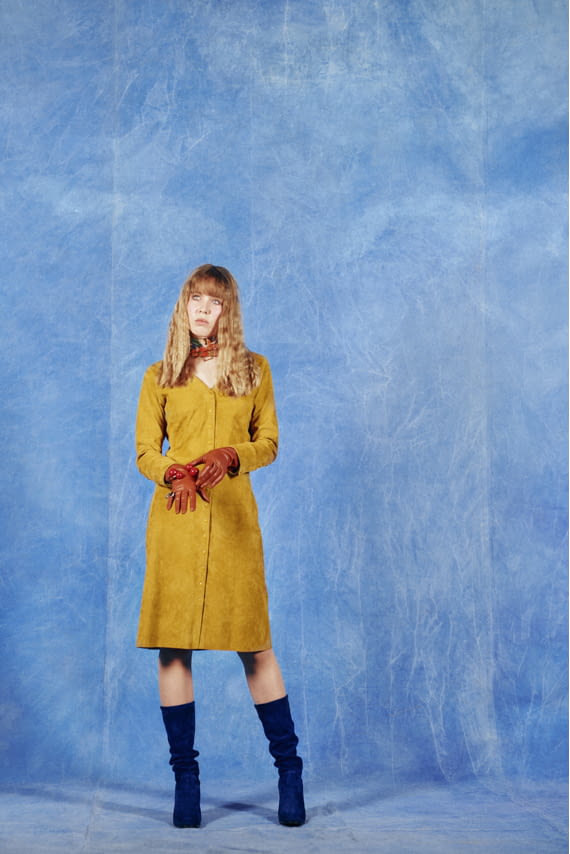 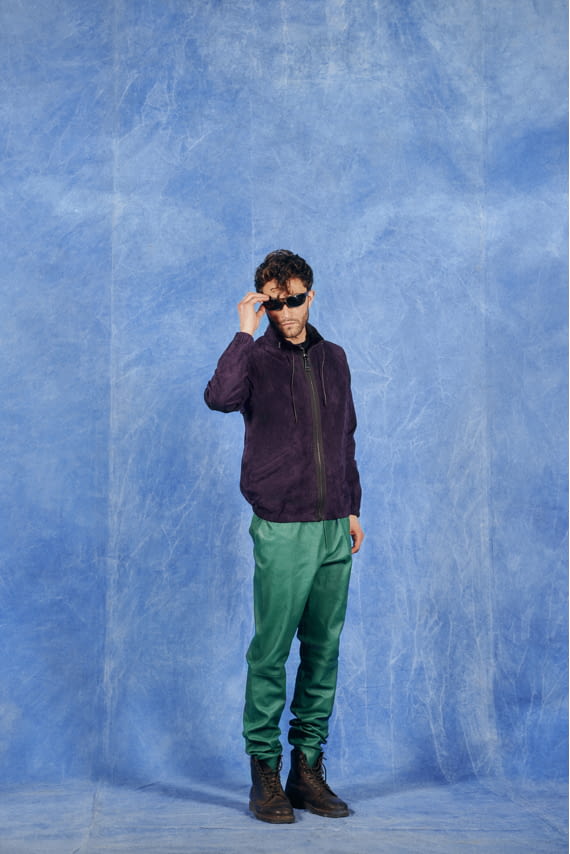 See all the Stouls
Fall/Winter 2019 looks
By continuing your visit to the site, you accept the use of cookies to provide us with anonymous statistical data to understand how our site is used. You can oppose these cookies and change the settings by clicking on the following link. Learn more and set cookies
To access this section,
please login or register for free